Users are waking up to the fact that Konami has now taken the fallout with Hideo Kojima to a whole new level – now removing the ‘A Hideo Kojima game’ from the official Metal Gear Solid V Phantom Pain box art.

We have the images to show you now as evidence, revealing that Konami has decided to make this change just hours ago by sending out new press images.

We know that Hideo Kojima is leaving Konami after so much speculation, but is it really necessary to remove what has otherwise been a tradition for the series? 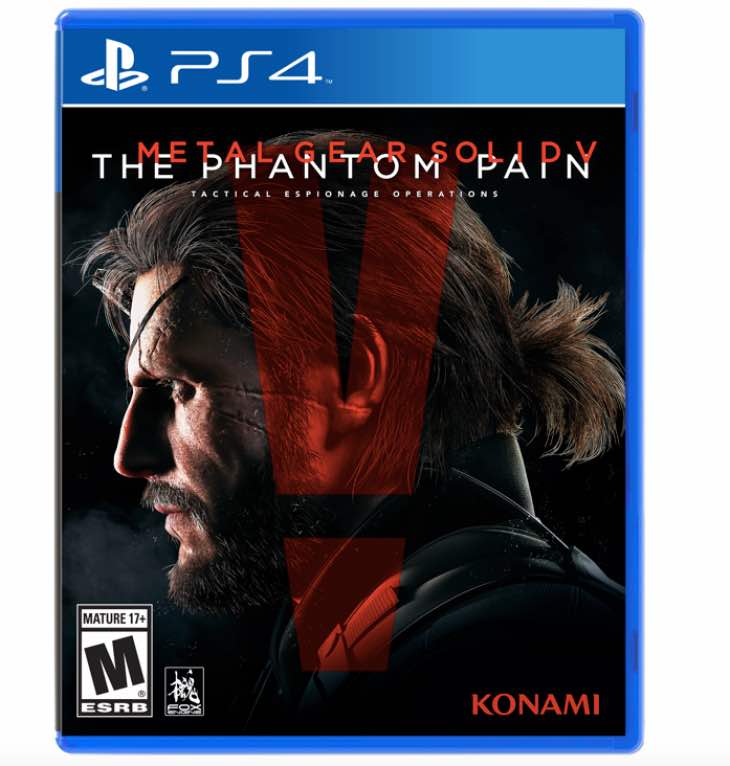 After all, Metal Gear Solid V: The Phantom Pain has been developed by Kojima let’s not forget. The Kojima Productions logo has also been removed from the final box art too, the team which Kojima set up as a subsidiary of Konami in 2005.

There has obviously been a massive fallout between high-level Konami execs and Kojima, but what do you honestly make of Konami’s decision to wipe Kojima’s name off the box? 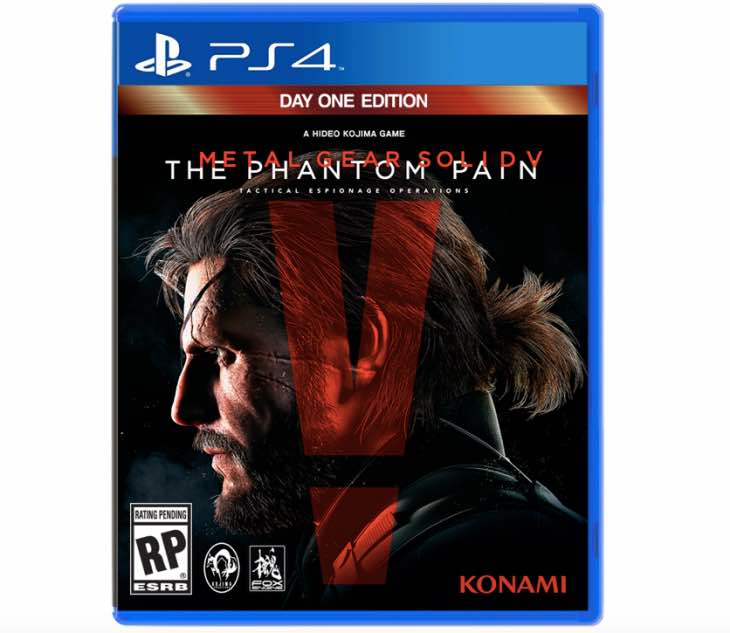 Would it not be deemed more respectful to give one last thank you to the person who has contributed heavily to Konami’s financial profits over the last two decades – regardless of what has happened behind closed doors?

It hasn’t turned out like that sadly though and we can already see some pro-Kojima fans calling out Konami for adding ‘childish’.

Let us know what you think of this – we’ll update you if we get a statement from Konami with the reasons why they have acted like this.