Are you planning to buy Metal Gear Solid V on last-gen PS3 or Xbox 360 platforms? If so, you are going to want this heads-up beforehand, as Konami has just released screenshots showing Metal Gear Solid V 1080p Vs 720p and there is a big difference.

Metal Gear Solid V: Ground Zeroes is due out this March, but once again gamers are faced with a tough decision on whether to get the last-gen version of the game, or the new next-gen build on PS4 and Xbox One.

Thankfully, we’re pleased to say that this decision has been made a lot easier for those that are thinking about making the step to next-gen consoles. The screenshots that we include here are from Konami and they show the game running at 1080p on PS4, Xbox One above, followed by a 720p image of the game on PS3 and Xbox 360 below. 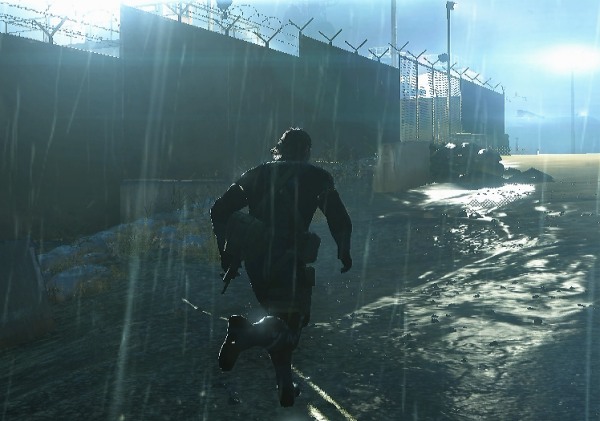 The difference, as you can see is pretty astounding. Gamers have already criticised the 720p image online by saying that it is filled with ‘jaggies’, but you can hardly blame Kojima Productions for putting their full efforts into the next-gen versions instead.

As we look forward to giving you a proper next-gen Vs current gen gameplay analysis soon, enjoy these early shots and tell us if you are still willing to pick up a PS3 or Xbox 360 version of the game.