Some of you may remember the news we brought you back in December last year, regarding a rumored release date for the upcoming Metal Gear Solid: Rising game. We now have more MGS-related news for you, only this time it appears to be about a HD Collection coming to the PlayStation 3.

As recently reported over on the computerandvideogames.com website, “inside whispers” that were heard by the people at the UK’s Official PlayStation Magazine claimed that a high-definition reworking of the first three Metal Gear Solid titles would be heading to the PS3 at some stage. 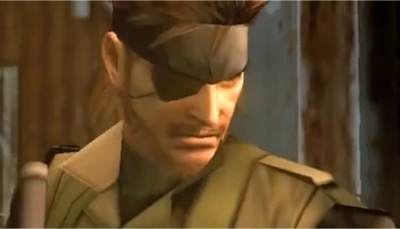 That’s all we know at this point, as no details were given about a price, release date or whether or not the HD Collection would be digital or boxed product. If you just happen to still own a PlayStation 2 console, then Amazon also has the Metal Gear Solid: Essential Collection on sale.