The McLaren F1 was one of the best supercars ever built, and the Woking based carmaker wanted to try and recreate that magic, and so worked together with Mercedes to come up with the Mercedes-Benz SLR McLaren. While this car did sound nice, there were some fundamental flaws that stopped it from ever becoming a true supercar – one of which was its lack of imagination in the design department.

Most supercars have a design that makes you want to dream of having one, yet the SLR McLaren just looked like an overgrown Mercedes. However, there are now suggestions that there could be a Mercedes SLR McLaren successor.

It was only recently that the Mercedes-AMG chairman had said there was not going to be another supercar project, yet here we are with there being a real possibility. 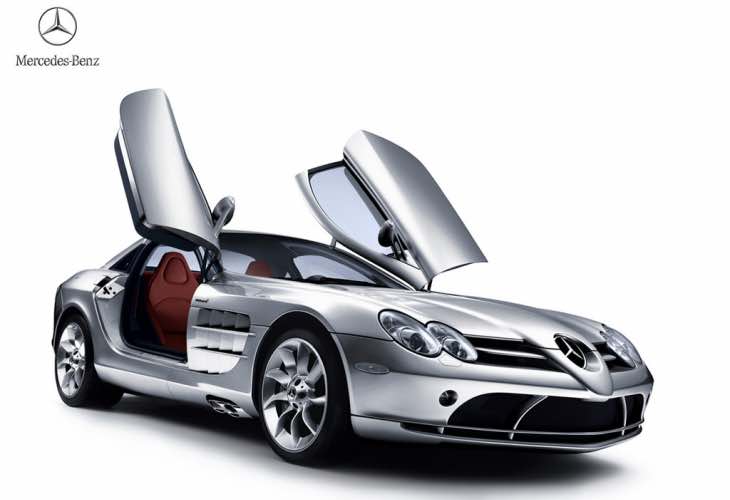 Decisions to be made – One thing we do know for certain; it will not be a collaboration with McLaren, seeing as though they have parted company with each other last year. Engineers are now looking at two design possibilities, and that is to look into using this model as part of their next-generation SL-Class, or go completely different with an all-new mid-engined supercar.

We personally feel that going down the route of using a new SL model would be the wrong decision, as this is where the flaws happened with the SLR McLaren. In reality it was not a very good supercar, as it was too heavy, and had far too much power for the car to handle. We personally feel it was more of a grand tourer than anything else.

You only have to look at that Top Gear challenge to see what we are talking about. The car seemed to be perfect driving on the motorways, but stick it on a track, and before you know it, you are sideways, and not long after that you are off to buy a new set of tires.

If Mercedes was to build a new supercar, then would you much prefer them to build an all-new model, rather than base it on an SL-Class?