The Coupe SUV is growing in popularity, which we do not understand because they are more cramped inside than a full-size SUV and do not offer the same ride, but still people keep buying them. This is the reason why Mercedes-Benz is eager to release the MLC, which is set to go head-to-head with the BMW X6.

We don’t have the final design of the production Mercedes MLC just yet, although we did see the Concept version at Beijing. Looking at a recent test mule, thanks to Autoblog, we can see there are some subtle changes, although they are pretty hard to see because it is heavily camouflaged.

However, we can tell from the overall shape that many of the design aspects have been taken from the Concept. The front fascia looks very similar, as do the tail lamps. 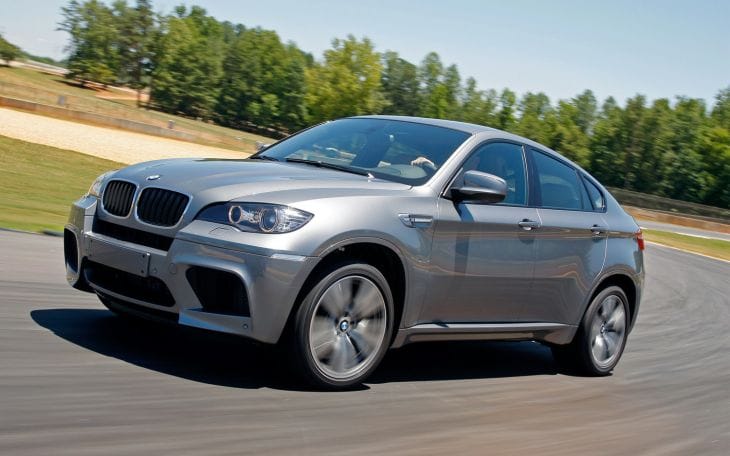 It is clear that the overall design of the Mercedes MLC is pretty handsome, but weather it is enough to take on the BMW X6 is still too early to say.

We have heard from a few of our readers in the past suggesting that the Mercedes MLC has a bloated, stubby design, and I would to agree. I have never been a fan of the SUV, and these Crossover models are even worse because they completely defeat the purpose of an SUV.

Even though we are told that a CUV offers the best of both worlds, in practice the ride on a normal road is spoiled compared to a sedan or hatchback because its higher center of gravity, and when you take it off-road, there are many times when they become bogged down because they don’t have the same clearance as a full-on SUV.

Given the fact that these crossovers are going nowhere, do you think the Mercedes-Benz MLC has what it takes to give the BMW X6 a run for its money?