With luxury carmakers Bentley and Rolls Royce set to enter the SUV market, it came as no surprise to us that a Mercedes-Maybach SUV could be on the way. Mercedes already has such a vehicle, but the idea of exploiting its new upmarket brand is something they would love to take full advantage of.

The competition — We already know that the Bentley Bentayga is coming, with test models already being spotted and rumors of an upcoming Rolls Royce SUV was more than enough to convince Mercedes to get in on the action. 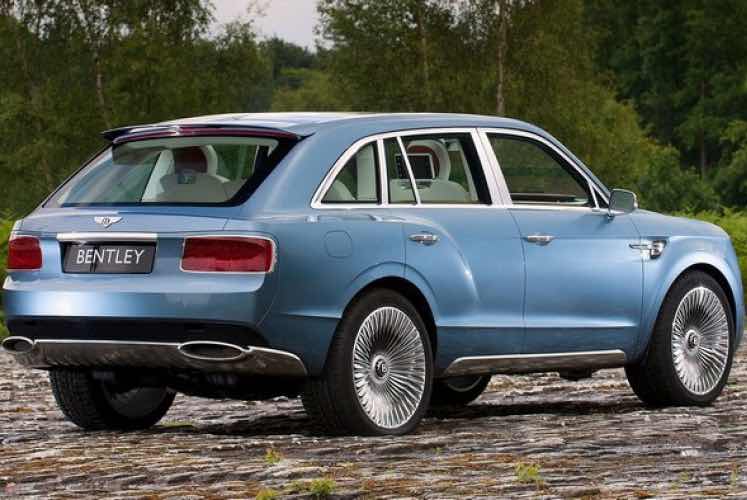 Auto Express says the model would make use of the Mercedes GLS and come with the Maybach badge, giving it a much more luxurious appeal.

Maybach was last used as a standalone brand back in 2013 and since being taken over by Mercedes we already know that the Mercedes-Maybach S-class will be released later this year.

There are no details as to when we are likely to see the upmarket SUV, but we doubt we will have too long to wait, as the company would not want its rivals, Bentley and Rolls to have the market all to themselves.