With the Mercedes GT AMG expected to make its debut at the Paris Motor Show in October, the vehicle has now entered the final part of testing and we do hope to see a video of this at some stage. We say this because the GT AMG has its sights set on the Porsche 911 Carrera S and the Aston Martin V8 Vantage, and so it would be nice to see just how well it performs.

Autocar has come up with an interesting render of the Mercedes GT AMG, which isn’t that far off the concept that we had seen a while ago. The render has been based on some of the spy shots, although they had to elaborate considering the GT AMG had its camouflage on.

James May from Top Gear is going to hate the fact that the Mercedes GT AMG has been put through its paces on the NÃ¼rburgring circuit, as this means it will be an awesome car on the track, but you might have to consider the fact that it will give you a hard ride on normal roads in the UK. 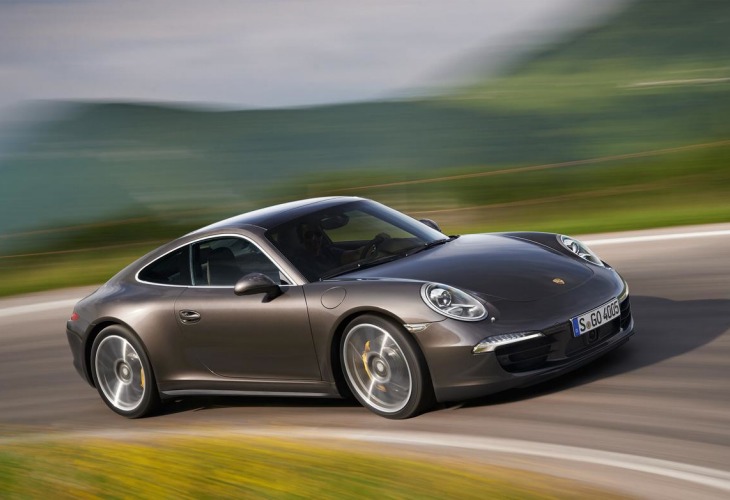 Mercedes GT AMG price — The cost of this new Merc is expected to be around £100,000 when released in April 2015 in the UK, which is very similar to the two rivals above. You may think this is expensive considering you can get an Audi R8 for around the same price, but then again this will be a lot of car for the money.

Mercedes GT AMG performance — The GT AMG will have a power output of around 520 horsepower, which makes it more powerful than its competitors, with the Porsche only pushing out 395 horsepower. There could be a less powerful 480 horsepower version, which should come with a cheaper price tag as well. However, if it is more power that you crave, then a 580 horsepower Mercedes GT Black Series is in the pipeline.

Even though the Mercedes GT AMG has greater performance than the Porsche 911, you have to remember that the Carrera S weighs less and so increasing its power-to-weight ratio. It will be a tough battle on the track, but we know how competent the latter vehicle is around a track.