It is no surprise to us that the Mercedes G63 AMG 6×6 price has gained a huge amount of interest over the past several hours, seeing as though it was a popular feature on last night’s episode of Top Gear. The funny thing is, this 6-wheeler was first seen towards the end of last year, but Richard Hammond’s test drive has now made the vehicle very popular indeed.

This has to be one of the most extreme, yet legal SUVs out there, although its price of £370,000 could put most of you off. Hammond did say that there were only two in the world, but we expect that will change as public interest grows.

There are so many things about the Mercedes G63 AMG 6×6 that makes it very different to other SUVs on the market, and not just the six wheels. This has to be one of the most luxurious Sports Utility Vehicles on the road as well, which is very different to how it started life because it is based on the G320 CDI, which was developed for the Australian army. 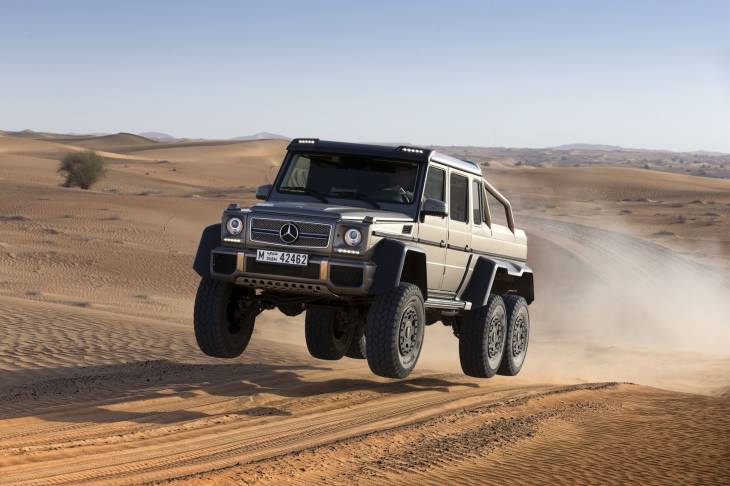 Apart from the obvious difference with the road-going version and the one the army uses, there is also its power plant. Instead of a 3.0-litre V6 diesel engine, the G63 AMG 6×6 makes use of a 5.5-litre V8, which pushes out 563 horsepower and 560lb ft of torque.

While the episode of Top Gear was a bit of fun, we thought the video below would offer a greater insight into the Mercedes G63 AMG 6×6, as it is put to the test next to the standard G63 AMG — if you can even call that model standard. 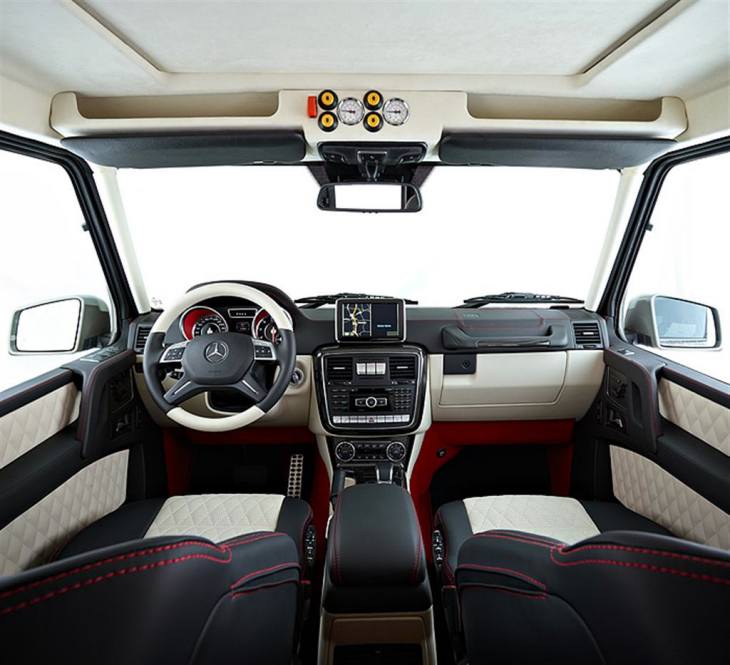 The jury is still out as to whether this six-wheeler is exceptional or not, although we would love to see the rear wheels replaced with tracks just to see how well that model would perform on certain terrain.