The Tesla Model S could very well have some serious competition in a couple of years time from Mercedes-Benz. Even though the German carmaker’s all-electric sedan would be far more expensive than that of Tesla Motors, it will easily be able to meet production deadlines.

We won’t have to wait too long to see the Mercedes EV either, seeing as though it looks set to be showcased during the Paris Motor Show this coming September – well the concept model at first.

It’s suggested that the Electric Mercedes vehicle will have a range of around 300 miles, and even have a similar performance as that of the Model S. 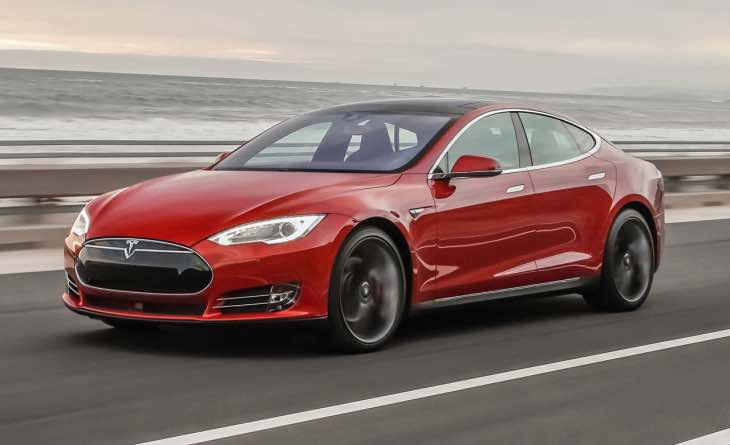 A solid base – Mercedes-Benz already has a head start in terms of EV technology because it will be able to take all-important technical data from their F1 racing team, which is dominating the sport at the moment with their hybrid system. If they are able to use that data, then its performance from the electric motors of their upcoming EV sedan will be a serious contender for Tesla Motors.

Like we said above, the biggest issue will be the Mercedes EV price, as it suggested to cost in the region of $200,000. However, with a longer track record when it comes to meeting production deadlines, and also knowing that they will be able to appeal to a larger market because of the brand – well it would seem Mercedes is in a very good position.