Mercedes Benz is working on two new models, one for 2015 and the other for later in 2016. The cars in question are the 2015 Mercedes-Benz GLC and the 2016 E-Class, and fresh details have come to light, such as their engines and anticipated launch dates.

The new GLC will yet again be a rival to the Audi Q5 and is expected to be released in the UK this summer, whereas the fifth-generation E-Class is due to launch by the middle of 2016, so still plenty of time for things to change in terms of its final design.

Due to the raft of 2015 Mercedes-Benz GLC changes the German carmaker has decided to ditch the GLK name, although the main reason is because it shares a lot of the features as the C-Class. 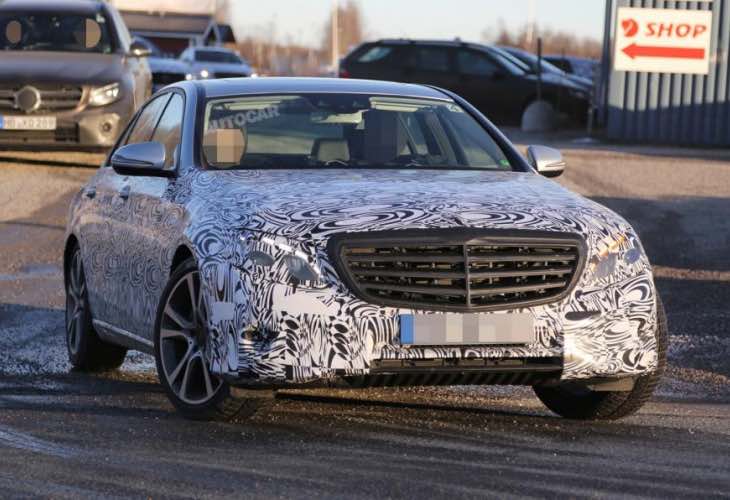 There is to be a range of new engine options from in-line four-cylinder, V6 petrol and diesel. These new engines will be mated to either a seven-speed standard transmission or a 9-speed version. It’s also worth noting that those petrol and diesel models will be turbocharged.

Autocar also reports that the 2016 Mercedes E-Class engines will offer the same engine range as the C-Class, which is also used by the range-topping S-Class. There is to be a plug-in hybrid version, a twin-turbocharged 4.0-litre V8 engine from AMG and also a more powerful E63 AMG 5.5-litre version of that engine.

That’s as much as we know for now, but we will keep you informed of any other updates in regard to these upcoming models.