With the host of new cars that is set to take to various stages during the 2011 Detroit Auto Show, we cannot help but wonder why Mercedes-Benz could not make their new C-class a little more exciting. As you would expect though, the German automaker has crammed a host of new technology inside. However, the improvements on specs will have an affect on the overall price. 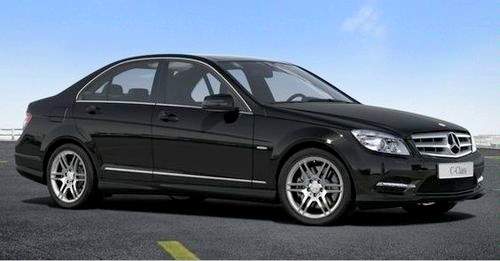 The new C-class range will now come with a seven-speed torque converter autobox; although these are said to be more economical, they are not as efficient as the manual versions. Having looked into this a little further, it seems that this new model was just an announcement, as Autoweek reports that it will not be on public until the Genava Auto Show, which is in March.

Nico Schmidt from the Dow Jones Newswires has reported on WSJ that Mercedes hopes that it is cars like the new C-class and others currently on sale will allow them to have an even better year than 2010 – recent recalls would not have helped their cause though. We have to wonder how much of a market there is for such cars now; considering the current financial climate — one would expect the likes of Kia to increase its sales rather than the more expensive brands?