Update: The Meizu MX5 shares some of the same technology as the Samsung Galaxy S6, such as its display where its reaches 100% in NTSC gamut, which is almost 40 percent more than the iPhone 6. The new handset also has a 10,000:1 contrast ratio, which is 7 times more than the Mi Note.

The Meizu MX5 launch in India will happen in less than an hour, and in anticipation people have been taking to the official Meizu India Facebook page to discuss what the standout feature will be on this new handset. The launch will happen today, June 30, at 3PM IST.

We already know, or assume the basic Meizu MX5 specs, which is a 5.5-inch 1080p display, a MediaTek Helio X10 MT6795T SoC processor, 3GB of RAM, 16GB of internal storage, which can be expanded and a 20.7-megapixel camera to the rear and the 5MP shooter up front. 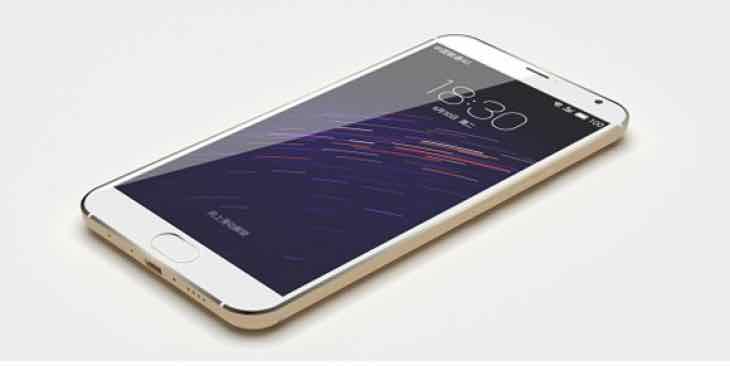 As for those Meizu MX5 features that are being discussed socially, one reader said that the standout feature is likely to be superfast charging, offering a 60 percent charge in just 30 minutes.

â€¬Another said that the best feature surely has to be that 20.7MP camera, and we would have to agree that it is a good feature to point out. However, there seems to be a general consensus that an oval-shaped home button that houses a fingerprint scanner would be better than those others mentioned above.

Remember, if you do head to the Meizu India Facebook page and share and like the page, then you will be in with a chance to win a free MX5 smartphone. Going back to the announcement, what do you think the Meizu MX5 price will be, and could there be a Pro model revealed today as well?