We have seen the launch of the Meizu M3 Note and the Lenovo Zuk Z1 in India, where they will go on sale towards the end of the month on Amazon India.

While both these handsets have already been released in other countries, and their reviews were positive considering their budget pricing compared to the the likes of Samsung and LG, we can see that their review scores were very similar. We believe this must be something to do with their similar specs. 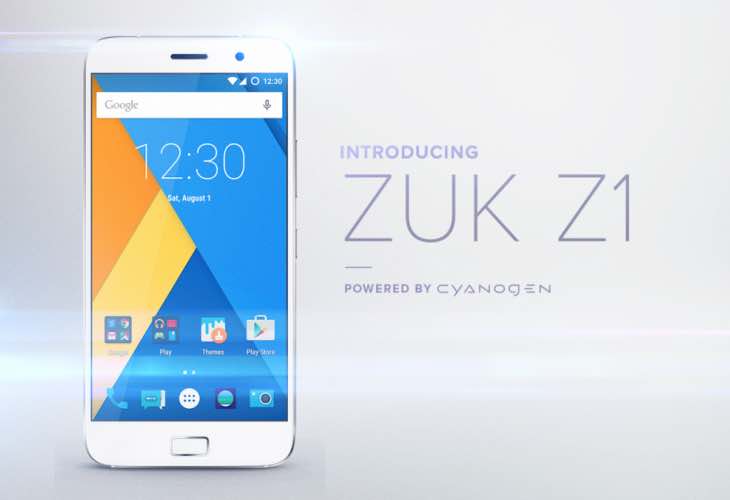 If we were to highlight the standout features of each we would say that the Meizu M3 Note will perform very well with its 3GB of RAM, and the 13-megapixel camera with its f/2.2 aperture Corning Gorilla 3 lens protective glass will perform far better than you would expect for a handset that has a price of just Rs. 9,999.

As for those Lenovo Zuk Z1 standout features, there is the Qualcomm Snapdragon 801 processor, also 3GB of memory, a large 4100mAh battery, and a very impressive 13MP rear camera with a Sony IMX214 sensor.

To give you a better idea of what these handsets have to offer we have two videos for your viewing pleasure below.