A game which has been downloaded more than 1.5 million times for the iPhone and iPad has recently been released on the Mac App Store. Medieval has players defending their castle and honor.

The game has beautiful graphics and sound effects as you protect your castle from being blown to pieces. You will need to out gun and outsmart the enemy to become victorious in defending your castle. Medieval has been the number one paid for iPad app in the US, and in the top twenty five in forty other countries.

Brought to you by Brisk Mobile the game is great for the casual or professional gamer. You will find the game easy to play, but more difficult to master. Some of the features include; four different game modes, three different shooting modes, eight unique weapons, various enemy types, and six different troop types. Users have given the game many favorable reviews so far. 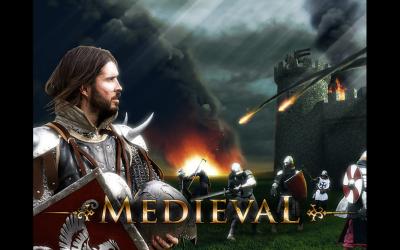 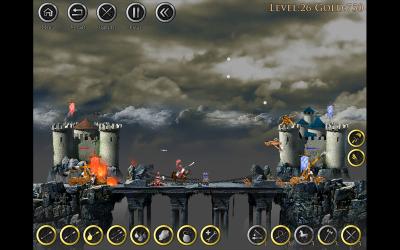