There have been rumors before about McLaren producing an SUV, which they had point blank said would never happen. However, some car fans have now been reading some of the latest auto news and have come to the wrong conclusion about the McLaren SUV possibly going into production.

We can fully understand why some people would get it wrong, as they only read the parts of headlines they want, such as when Autocar reports “McLaren Special Operations could build bespoke SUV”.

However, let’s help put this into perspective; chief designer Robert Melville was recently talking about this very subject and said that if McLaren were to ever make an SUV, then it would have to be through McLaren Special Operations (MSO). 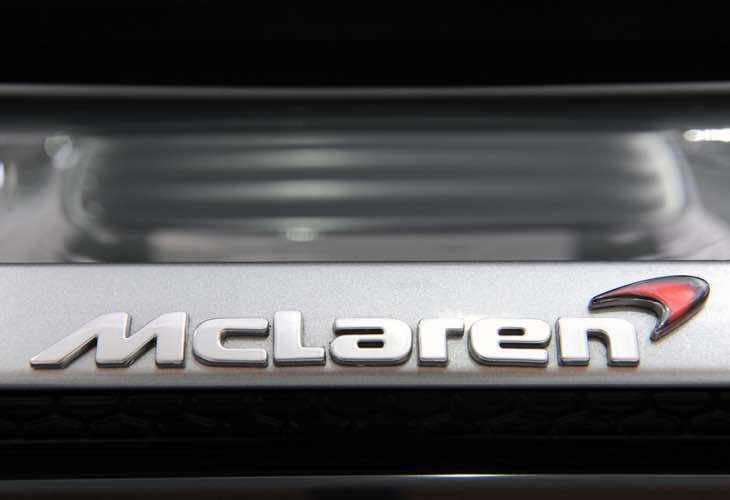 What this means is that it would actually be a bespoke, one-off model that could run into the millions for the potential customer that wanted to have one built.

This is because retooling could cost a small fortune, and so that cost would need to be passed on to the buyer.

However, you have to wonder what McLaren would do if they were contacted by a few dozen of their most wealthy clients and asked for such a vehicle – as surely that cost would fall because it could be spread equally between them?

The prospect of a McLaren SUV is a nice one, as it would be in direct competition with the Lamborghini Urus, as well as the Range Rover Sport SVR.

Do you think McLaren should make an SUV?