2013 wasn’t a very good year for the McLaren F1 team, but it’s a completely different story for their Automotive part of the company, which takes care of the road car side of business. They have sold all the P1 cars that they had allocated and so have already announced another new model for those with less money to spend.

The McLaren P13 was confirmed last year by the Woking, England carmaker today and the price of £120,000 is far less than that of the P1, making it much more affordable.

New details have now come to light for this new model that will sit just below the 12C and so will be classed as an entry-level McLaren. The performance of the P13 is nothing to be sniffed at though because it will still hit 60 mph from standstill in less than four seconds and go on to reach a top speed of 185mph. 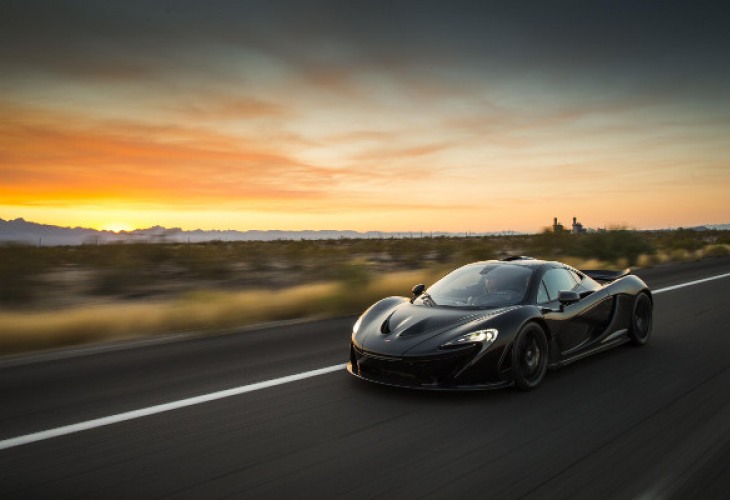 The engine will be a V8 and will produce between 450 and 500 horsepower, and will have a good power-to-weight ratio because of the lightweight materials being used. Autocar has even more details to offer on the McLaren.

Then there is the McLaren P15, which will be tailored towards those with a larger budget, as its price is expected to be around £400,000 and will come with a more powerful V8 turbocharged engine.

McLaren has not offered many details in the way of P15 specs, and so we will have to keep wondering as to whether it will use the same hybrid technology as the P1.

As for a possible McLaren P15 release date, it’s likely that it will not be until at least 2015 or 2016. The model will sit between the 12C and the P1 and will not be limited in numbers like the latter.