Who would think that one car costing over £800,000 and the other over £40,000 would share the same vision, but trust us they do. The McLaren P1 is the peak of auto engineering and could be the best ever hypercar, whereas the new Alfa does help to carry on a great tradition, but also fails on so many levels.

Where these two vehicles are so alike? It might not be obvious to you and I just by looking at the numerous images and video footage but after watching Top Gear last night, it all became apparent. Both the McLaren P1 and the Alfa Romeo 4C lacks refinement, and this is all to do with saving weight.

The inside of the P1 is sparse and offers no creature comforts, unlike the 12C, and the 4C has far too much plastic inside and the bonnet/hood has been designed so that it cannot be opened. These measures have been made in order to save weight, and in doing so to help improve fuel-efficiency. 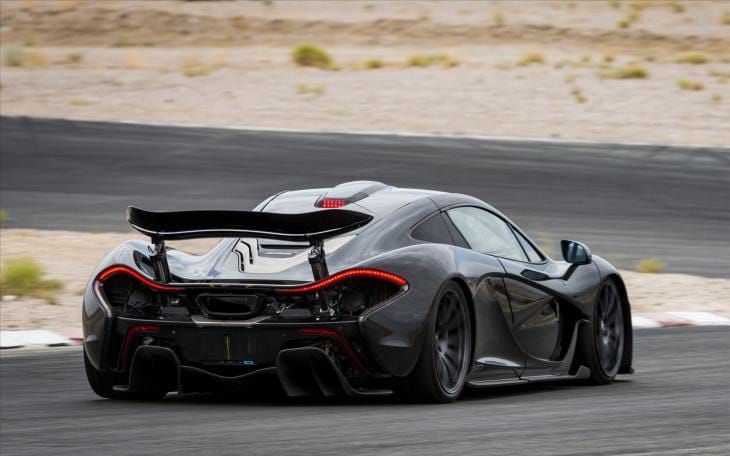 Jeremy Clarkson said that this is something that we will come to see a lot of in European cars because of the strict fuel-efficiency policy that Brussels enforces, and is set to get even tougher very soon. The thought of having cars with a very basic interior will not be a welcome one and so will force car manufacturers to get clever in other areas. We’ve already seen engine technology improve and as such these units are now much smaller than before, yet still able to produce the power needed.

Do you think the future of our cars is a worrying one because of the silly laws passed on my Brussels, or do you think we are overreacting?