If you were under any illusion that McLaren was to think about releasing an inexpensive Porsche Cayman rival, then you had best think again. It would seem that the Woking, England based carmaker has said it will not go below the 540C and 570S models, so for those that were hoping for a more affordable option – it looks as though you might have to go elsewhere.

We have found that just recently, McLaren has been trying to attract a larger audience, and the way in which they have achieved this is by offering more price-friendly models, such as those two we mentioned above.

However, they know they have to keep that fine balance, or they could water down their image of offering high-end cars. It’s for this reason why there has to be a line as to how affordable they will go, and McLaren’s chief designer, Robert Melville said that by offering a rival to the Porsche Cayman would be that one step too far. 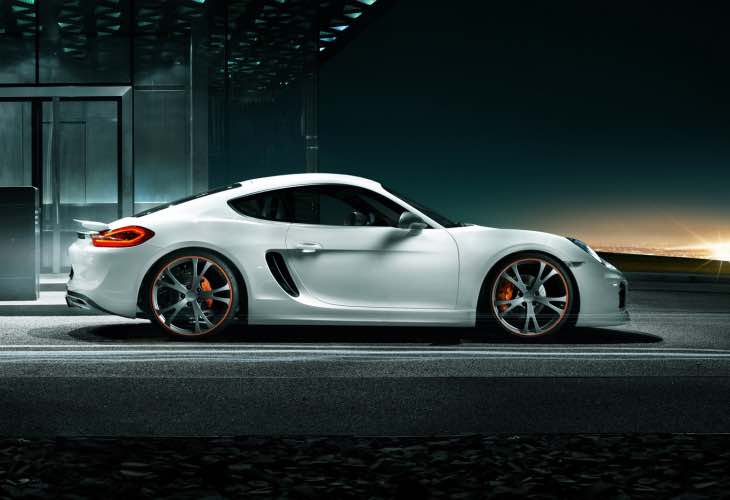 Ferrari never seem to go down too far, and so McLaren feel as though they are just about stretching it with the 540C and 570S models, and so do not want to risk going any lower.

It’s easy to understand what they mean, as this is a racing team at heart – even if things have not gone according to plan during the 2015 F1 season.

There is still more to come from McLaren though, as the convertible version of the 570S is due for release, as is a third model, which we know will come with grand tourer styling.

Would you like to see an even more affordable McLaren?