We first saw the McLaren MP4-12C last year when it was officially introduced at the 2010 Goodwood Festival of Speed. The highly anticipated sports car has finally gone in to production according to McLaren.

It is powered by a 3.8-liter V8 which produces 592hp, which will give it a top speed in excess of 322 km/h. It is due to go on sale in late summer around the world in 35 markets, including ten in North America. 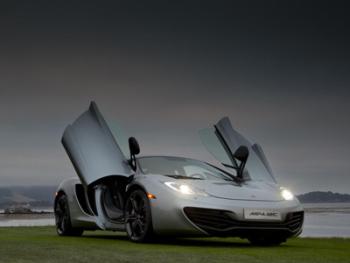 Once you have purchased your McLaren MP4-12C, you will need to accessorize it. The supercar is set to get its own special edition Tag Heuer watch according to a report on Auto Guide. Only 1000 of these are going too made and will be available towards the end of 2011. Check a video of the McLaren MP4-12C in action below. 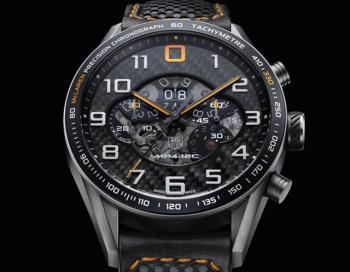