Having already seen an image of the upcoming McLaren 650S, we didn’t really have that much to go on seeing as though it was just of the door trim. However, all that has changed because the McLaren 650S has now been revealed ahead of its official unveiling at the Geneva Motor Show in early March.

McLaren has been on a roll lately, but there has been some negative criticism over the McLaren 650S. We knew this model was going to fit between the 12C and the P1, but there has already been a huge response suggesting that this is more like a cut-n-paste job rather than something unique.

One could argue that borrowing from both models makes the 650S look more like a kit car and that an opportunity to come up with something truly amazing has been missed. Then there is the whole issue with the name, as there doesn’t seem to be any sort of consistency. 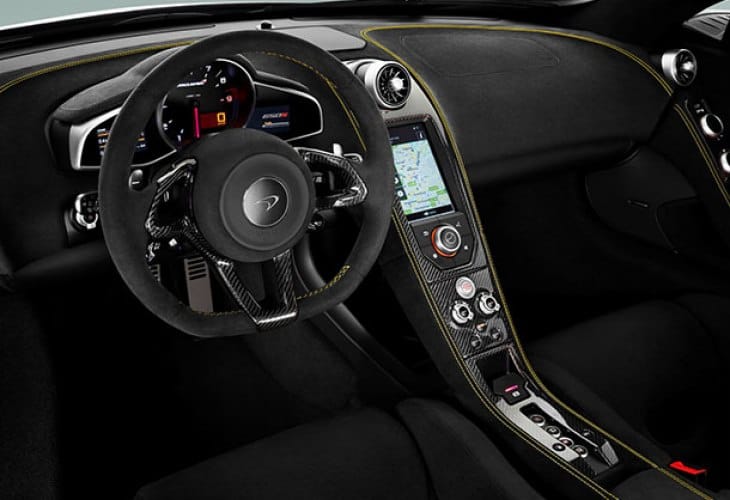 It’s hard to understand all this hate when Porsche have been doing the same thing for years, and let’s not forget that the front end of the new McLaren 650S looks a whole lot different to both models.

Okay, so we know the headlamps sort of resemble the McLaren logo, but is that really a bad thing?

If you are still unsure about the design of the 650S, then check out the video below, which gives you a closer look into the new model. You will not only get to see a few McLaren 650S exterior and interior shots, but also some insight from the Woking company as well.

We can see that the interior has seen a bit of an update and it’s nice to see McLaren go with the 650 metric horsepower engine. It’s not certain whether the McLaren 650S performance will be the same as the 12C and if McLaren might even discontinue the 12C, although we believe it will be put alongside to bridge the gap between that and the P1.