While McLaren already offered pricing for the 650S in the UK, the McLaren 650S US price list had still been unknown. However, North America finally has its pricing for this all-new supercar, which also covers Canada, and it’s pretty much what was expected, a huge sum of money.

For those of you who were not put off by the prices, but are still undecided, then you might want to head to the New York Auto Show, as both variants of the 650S will be on show for their US debut. This will also give you the perfect opportunity to see if McLaren has been lazy in its design and just taken the good bits from the 12C and the P1. 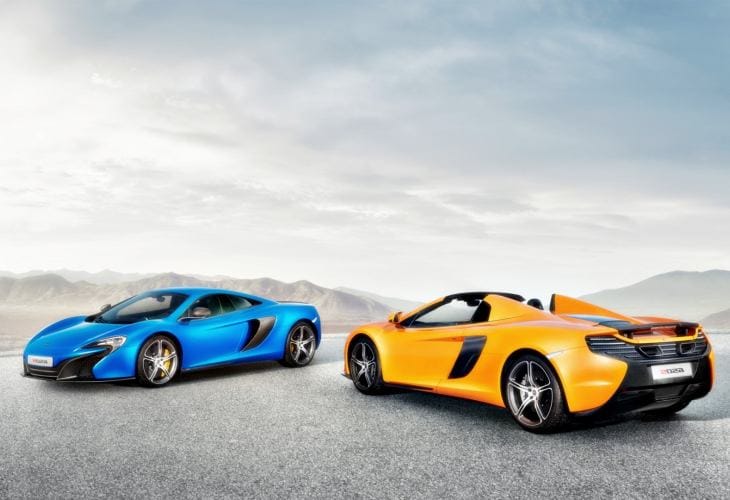 Both the McLaren 650S CoupÃ© and Spider are now on sale in the US and Canada at 13 locations in the former and 2 in the latter. These vehicles have now started to roll off the production line in Woking, England and McLaren thought they would remind us of the 650S performance figures, and you will be impressed.

The McLaren 650S performance — 0 to 60 mph takes just 2.9 seconds and will hit 100 mph in 5.7 seconds. The CoupÃ© has a top speed of 207 mph. These are nothing like the P1 in terms of outright pace, but then again a lot more technology has gone into developing the P1, and it will cost you far more as well. Saying that, all limited pre-orders have now been fulfilled.

The New York Auto Show takes place from April 16th, 2014, where the media will get another chance to see the McLaren, although we are even more excited about the potential concept cars that will get their debut.