Now that the McLaren 650S Spider and Coupe models have done the auto show circuit, it is now that time when selected members of the press get hands-on and deliver their verdict. Early reviews were not that positive because they saw the 650S as a cut-n-paste between the 12C and P1, but now test-drives have started to appear, will they change their mind?

While the McLaren 650S review video below gives us some idea as to what we can expect, it isn’t a comprehensive review, and so we look to Car and Driver to give us a more detailed analysis, and the early signs are pretty good. From the start, the reviewer says the 650S is what the McLaren MP4-12C always wanted to be, but was unable to live up to expectations. 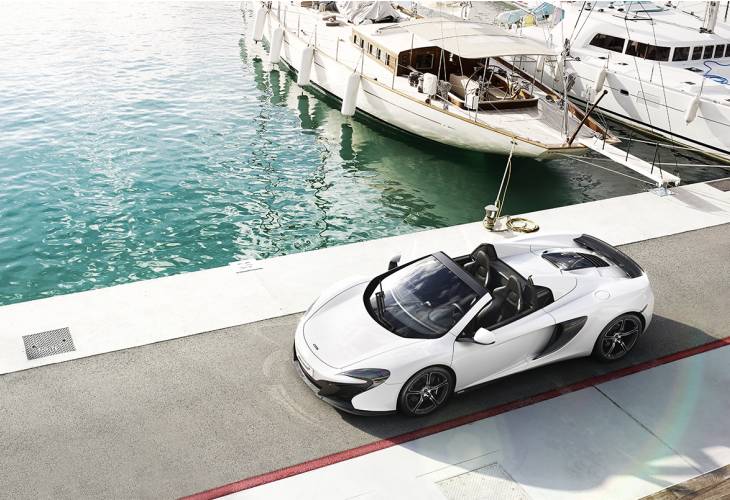 The 650S rectifies 12C problems — It is a known fact that the 12C is a car that lacks feel because the driver doesn’t have much input, and so can be a huge negative for the car. However, the 650S is far better because turning off the driver aids makes it feel less stable, but as you are able to feel this through the seat of your pants, this allows you to learn the limits and feel if things could soon get out of control, which makes the 650S more of a drivers car.

McLaren seems to have created a fast, yet comfortable car; although you do need to make certain that you have the driving modes set correctly. Putting track mode on will make the 650S feel fragile, while Normal and Sports feel better on everyday roads. 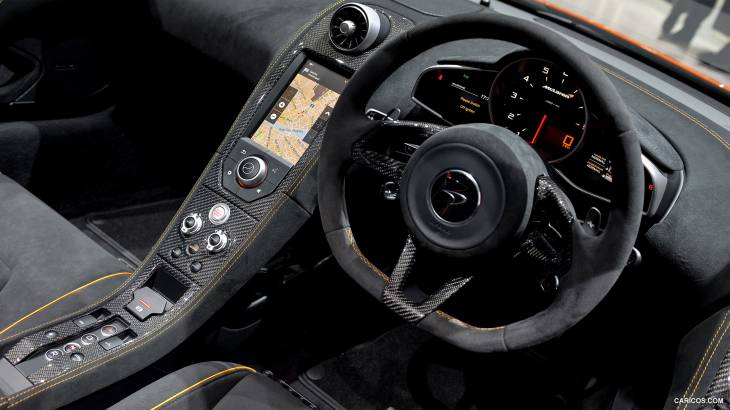 Living with the McLaren 650S Spider, Coupe issues — While the driving experience is a vast improvement compared to that of the 12C, there are still a few issues. The infotainment interface is not as simplistic as it could be, doors need to be slammed hard in order to close properly and then there is the subject of pricing. The price for the options lists can start to stack up very quickly, and while Car and Driver expect this from a supercar, the 650S options lists seems ludicrously expensive.

There is still no getting away from the fact that some people are unhappy with the design of the McLaren 650S, and for that reason we ask if you believe that considering the superb engineering the car deserves a nicer body?