While the McLaren F1 team endured their worst season for years, the same cannot be said for its Automotive Division, as they have seen a huge success. The 12C has enjoyed great success and the P1 looks set to become one of the best Hyper Cars we have seen in years, and McLaren are not stopping there.

We already know of two models planned, the P13 and P15 but another model has managed to creep up on us, and that’s the 650S. Not much is known about the McLaren 650S as yet, although all that will change at the 2014 Geneva Motor Show.

However, McLaren has shared one little piece of information with us, and that will be how the 650S will be placed between the MP4-12C and the new, yet sold out P1. 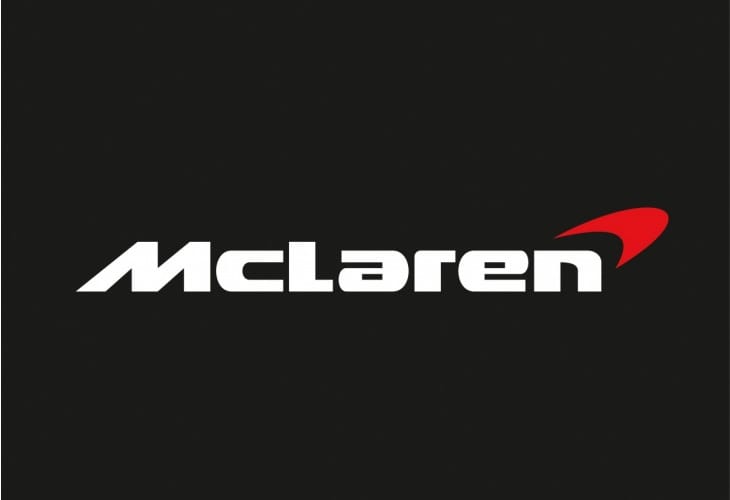 The McLaren 650S specs are not known to us at this time, but we only have a few weeks before McLaren share them with us. However, the Woking, England based car manufacturer will develop the 650S by taking a bit from the 12C and the P1 to give those lucky enough the chance to drive a much-improved 12C thanks to some of the technology from the P1, which was out of reach for most of us, one because its price and second because its limited run.

There have been rumors that the new 650S could be the P13 because this model was said to sit between the 12C and P1, but McLaren has denied this. If this is the case, then could this be the rumored P15 instead?

All questions such as the McLaren 650S performance and engine will be answered on 4th of March, 2014.

Speaking of the Geneva Motor Show, here is a look at three upcoming concepts that we feel deserves more attention.