There is no denying that one of the most popular models from McLaren is the 650S, as it’s a great all-rounder from the Woking carmaker. The big problem they have is how to better that, although we will know just how they plan to do so with news of the McLaren 650S replacement.

The McLaren 650S successor is one of 15 new models planned by 2022, and so just 6 years away. Ok, we know that this is a long time, but when you consider how many models McLaren have released in the past 6 years, it does not even about to ten, this is a very big deal indeed.

You won’t have too long to wait to see the first of these, as there will be that 650S replacement, and a 570S Spyder version next year. 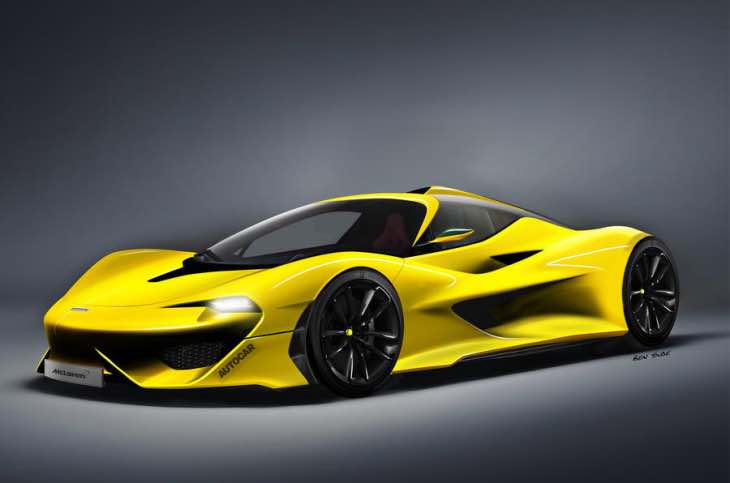 While we do not know all of the new McLaren lineup for the next 6 years, Autocar has learned of some others, such as the a track-focused sub-brand of the 675LT, which is likely to just be known as LT.

One thing that will not change is the three types of models, and those are the Sports, Super and Ultimate Series. McLaren has seen their profits increase over the past couple of years, this is all thanks to an increased number of models that are not designed for the track only.