McLaren Automotive are going from strength to strength with a string of hot releases, the latest of which is the 570S. This is the last of the three models and also the entry-level variant, the first two being the 675LT and the 650S.

There are already several McLaren 570S reviews doing the rounds now, and most seem to agree that this new model from the Woking, UK based company is generations better than the MP4-12C, which was revealed in 2009 and released in 2011 – I know, we were shocked as well. Speaking of which, there is an Ultimate McLaren MP4-12C for sale that was commissioned by Ron Dennis, which you will notice here come s in the Vodafone F1 colors. 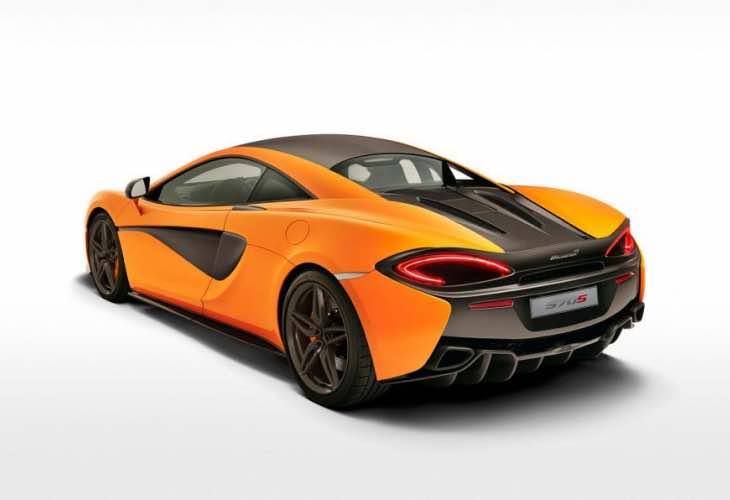 Going back to the McLaren 570S review, and AutoExpress was surprised at how usable this car is, and even though this is considered to be an entry-level sports car, it still packs a lot of performance.

When pitted against its nearest Ferrari, Lamborghini and Porsche rivals, the 570S can hold its own and in some cases even outperform the others because of its feel that makes this car go from something that only sounded great, to being a great one.

From the 3, this is said to be the most usable one, but the review does point out the differences as to why this costs lower, and if there are any drawbacks to this model.