The McLaren 570S Coupe is ready to take the fight to the Porsche 911 Turbo S and the Audi R8 V10 Plus, and we now know how well it should be able to compete thanks to the new sports car being revealed early ahead of the 2015 New York Auto Show.

We have seen many cars from McLaren over the years, with most of them being targeted for specific purposes, but the 570S CoupÃ© is said to be the most useful car from the Woking, UK based car specialist yet. There will be other models from the new Sports Series, but this is the first and so has some big targets to achieve, such as taking on those two vehicles above. 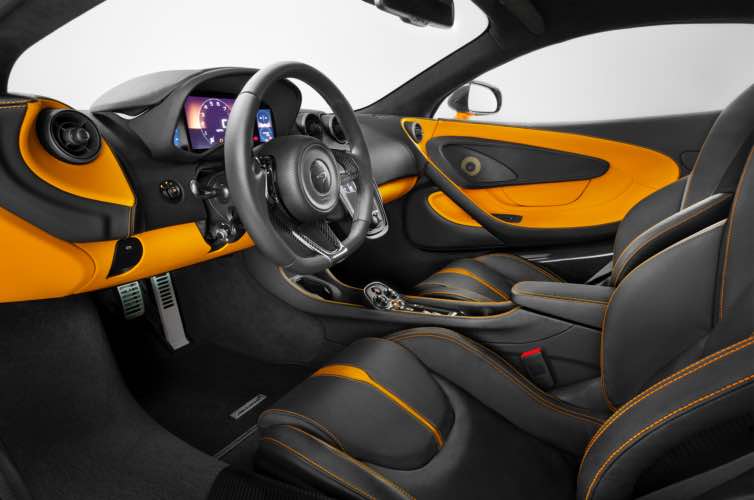 As for the 911 Turbo S, this packs a 3.8-litre flat six, but benefits from an all-wheel drive system, allowing its 552bhp and 516lb ft pf torque to be handled in the right way. As for performance, it will reach 62 miles per hour from standstill in 3.1 seconds, 124 miles per hour is achieved in 10.3 seconds and has a top speed of 194 miles per hour.

We will share a video of the official McLaren 570S Coupe unveiling from the New York Auto Show once it has taken place, although more details and images can be found on the McLaren website.