Mcdonald’s Monopoly 2017 is back in the UK and the countdown is now on as it starts today on March 22. We have an early heads-up on some of the rewards available this year and we can confirm that the free Now TV pass deal with Mcdonald’s Monopoly is also coming back for 2017.

Many of you will remember this deal from the promotion last year and if it is going to be the same thing then you will be able to exchange stickers for a choice of 3 Now TV passes.

The rules for this year are going to require players to “Collect any 10 property stickers on Mcdonalds Monopoly and exchange them for a free NOW TV Pass.” 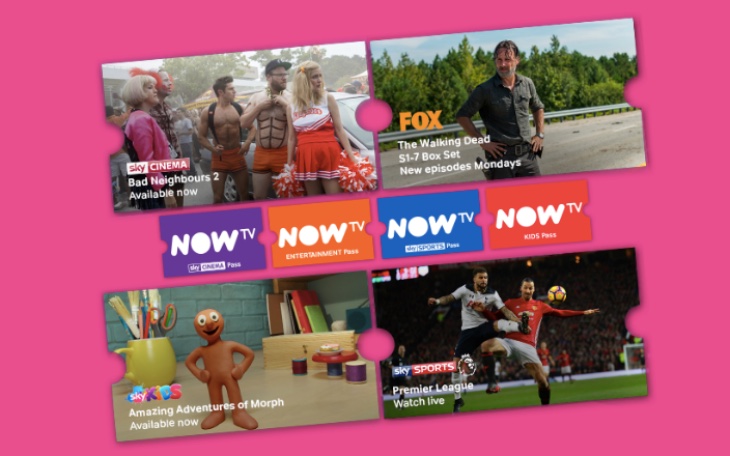 You will be able to make three claims, to get all three passes by June 2, 2017. If the same guidelines follow on from last year, then the choices should be either 1 month Sky Cinema, 24 hours of Sky Sports and 1 month of Sky Entertainment.

You can see the full terms of this over on the promotion website here, which should be updated for 2017 in a matter of hours once Mcdonald’s Monopoly 2017 officially starts at 10.30am.

The live Mcdonald’s Monopoly 2017 countdown to start time can be seen here, when we will soon know about all of the other prizes to be won.

Remember that you can also take part with the Mcdonalds app so download that if you don’t have it already.

For those interested in the NOW TV pass, leave your questions below!