We’ve known for a while that Mazzanti has been planning to build a production version of the Evantra, but as yet the details were rather vague. Thankfully the company decided to rectify this by offering the full Mazzanti Evantra specs, and there are a few features that stand out.

If you thought companies like Mazzanti Automobili were going to compromise on performance so they can make supercars like the Evantra more environmentally friendly, then you would be mistaken. Proof of this is a V8 7.0-liter engine, which produces 701 horsepower — seems like a strange number to stop at. 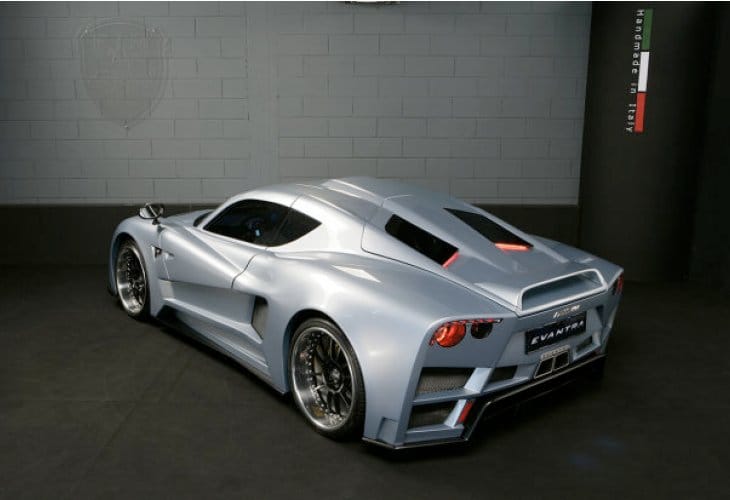 The engine will help to propel the Evantra from 0—62 mph in just 3.2 seconds, which is Ferrari LaFerrari and McLaren P1 territory, although we still do not have a top speed. We doubt it will be as fast as the two hypercars we just mentioned, as these make use of KERS and produce far more horsepower.

There will only be five models produced each year, which could bump the price up because of them being so exclusive. Not all of you will be happy with the design, but I love the classic lines and smooth surfaces, which make this a very desirable car, well that’s just my opinion.

More details on the Evantra can be found on the Mazzanti Automobili website, but we can tell you that while it may be fast, it’s also incredibly safe and will be a wonderful place to be while behind the wheel. While the company has shared a great deal of information with us, they have left out a minor detail, the Mazzanti Evantra price.

How do you think the Mazzanti Evantra will compare against the Ferrari LaFerrari and McLaren P1?