There are not many cars that are good enough to say they are able to compete with the Ferrari LaFerrari, but Mazzanti Automobile believes that their EV-R will be able to seeing as though it is being described as the most extreme street-legal car that has ever been but in Italy. This is a very bold claim, and so the Italian manufacturer must be very confidant

Mazzanti EV-R Vs Ferrari LaFerrari performance figures – Let’s first recap on those LaFerrari figures shall we, just to give you an idea of what the EV-R is up against.

Its top speed is more than 217 miles per hour, while it has a 0 to 62MPH time of less than 3 seconds. Getting to 125MPH comes in under 7 seconds and 186 in 15 seconds. This is thanks to its 6.3 L F140FE V12, electric motor & KERS working in perfect unison to always make sure there is maximum power when needed. It’s also worth noting that the petrol engine produces 789 bhp, while the electric motors provide an additional 161 horsepower. 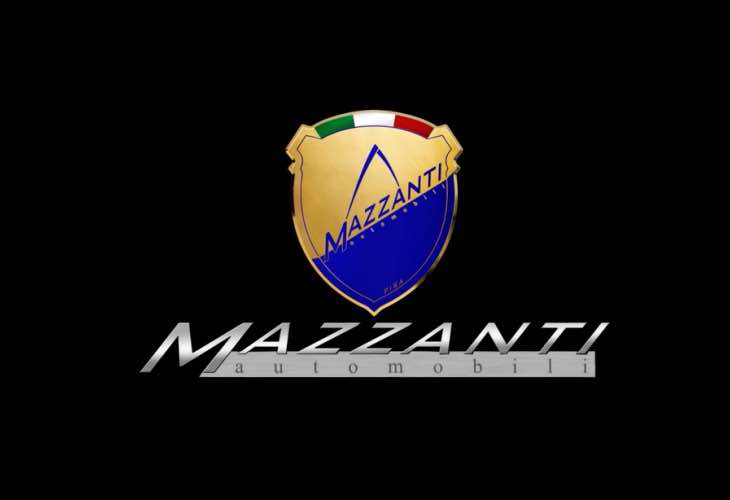 Not all of the Mazzanti EV-R performance figures have been shared, but Autocar tells us that its 7.0-litre V8 will produce 751bhp and get to 60 miles per hour in less than three seconds and keep going until it reaches over 220MPH. These figures do not sound much more than the LeFerrari, but they are still impressive.

While no details on an electric motor have been shared, we suspect that the EV-R name gives away the fact that their will be some sort of electric powertrain.

It is also worth noting that this will not be the final name of the Mazzanti supercar once officially announced, which just as a reminder takes place at the 2016 Turin Auto Show on June 8, 2016.