Ever since Mazda canceled its rotary engine project because of tough EU legislation over emissions, which was due to the desire to include a turbo; talk of a RX8 successor had been put on the back burner. However, the rumor mill has started up once again thanks to future ambitions from Mazda being discussed at the Frankfurt Motor Show this week.

Masamichi Kogai, Mazda’s president said that the carmaker still has a team working on the development of the rotary engine, who are no doubt coming up with ways to get increased fuel efficiency. 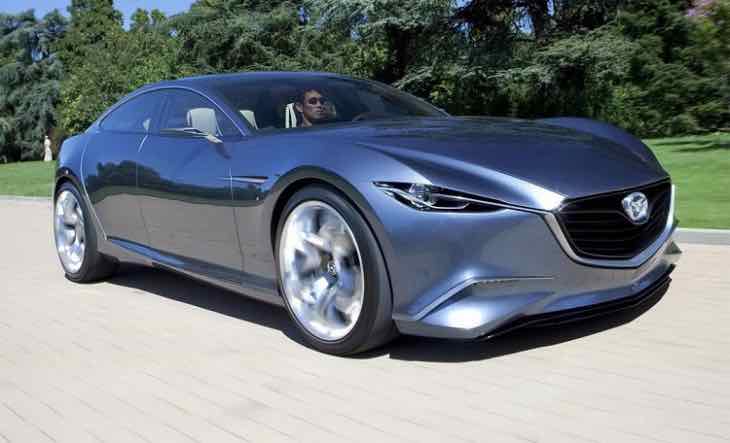 It is no secret that Wankel technology has always been on the edge because of how different it is to contemporary piston engines, and so improvements in development are needed to make them more visible in this day and age.

Development of Mazda’s rotary engine is not going to be easy, although Autocar has learned that staff behind the project are very enthusiastic, although not as much as us. If they are working on this engine, then they have to be working on the Mazda RX9.

This news will no doubt bring an increased amount of expectation in 2015 for the release of the RX9, but don’t get too carried away just yet, as the RX8 successor release is not expected until 2018 at the earliest.

We will keep a close eye on this project and inform you once we learn more.