Earlier this month there was confirmation from the Mazda CEO that there would be no RX9, and we thought that was the end of that. However, in a new twist details have come to light yet again from Masamichi Kogai that there could very well be an RX8 successor.

You will agree that this is very strange because it is as though the CEO has backtracked on what we had said before. Okay, saying they do not have a model in product plan is one thing, and releasing it is another, but if the Japanese carmaker had no intention of releasing a Mazda RX-9, then why tease us with new information?

The information we are talking about is when Kogai said that they have the desire to release the successor to the popular RX-8, although the company would need to form the right business around it. 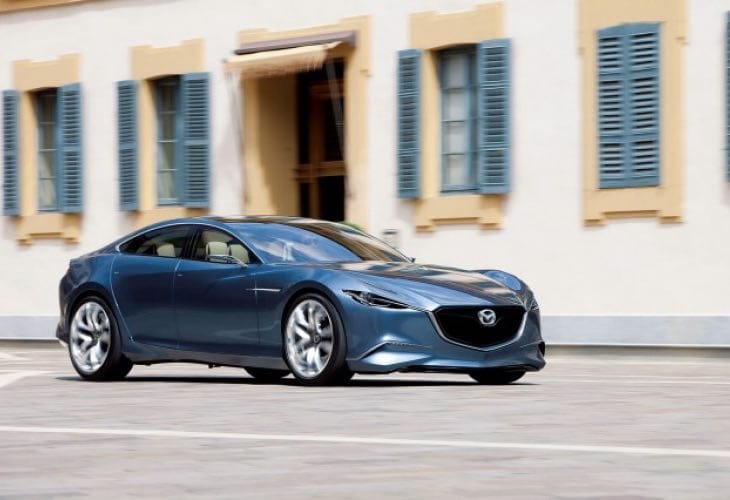 Autocar reports that Masahiro Moro, Mazda’s managing executive officer has said it would be easy to get the RX-9 off the ground in terms of design, as it could make use of the MX-5 platform because SkyActiv technologies has been designed in the way that it can be used for larger models.

All this is wishful thinking for now and as it stands, the larger sports car has yet to be developed and there is no clear sign if and when it will happen. We just know that it would not be as hard as we first thought thanks to the SkyActiv technologies and its ability to be adapted for other models.