It’s been a tough month for the car industry due to the airbag recall issues, which looks set to get even bigger with the ongoing investigation. We recently learned of a new Mazda 6 recall that will begin in December. The affected models are the 2014 and 2015 Mazda6 years, although these were manufactured between October 25, 2012, to October 10, 2014.

According to a report from the NHTSA the reason for recalling this vehicle is due to an issue with its tire pressure monitoring system. If all four tires were to lose air at the same time there is the possibility that the TPMS would not warn the driver, and so fails to comply with the Federal Motor Vehicle Safety Standard because it is no longer safe. 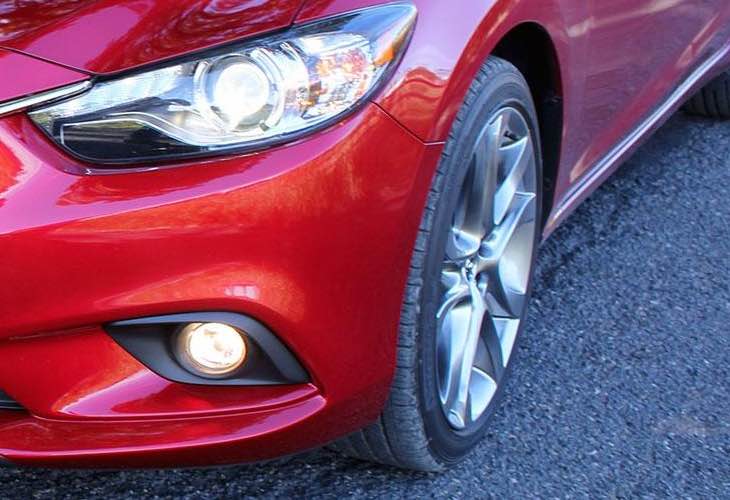 Try not to worry yourself because the chances of all four tires losing pressure at the same time is pretty slim, although knowing you could be driving with under inflated tires is a bit of a concern, not only for safety reasons, but also the fact the life of the tire will be significantly reduced. This could cause issues with the handling of your car, in which case could lead to a crash, but this are highly unlikely to happen because you would be able to feel if your tires are under inflated.

Mazda is to notify affected owners where you will be asked to bring your vehicle in to your local dealer where they will update the TPMS software for free. According to the NHTSA, this recall is expected to begin on December 10th, but if you have any questions please call Mazda on 1-800-222-5500.