Rumors of a Maybach SUV will not go away, although they began to gain more traction after Bentley and Rolls-Royce announced they were to launch a sports utility vehicle. Now to add even more intrigue is how Mercedes-Benz could be set to release a Smart SUV as well.

It’s a strange thing for Mercedes to be thinking of offering an SUV version of the Maybach and Smart vehicle because they cater for completely opposite markets. However, we do admire the fact that the German carmaker recognizes that this is an ever-growing market, one that needs to be tapped into any way. 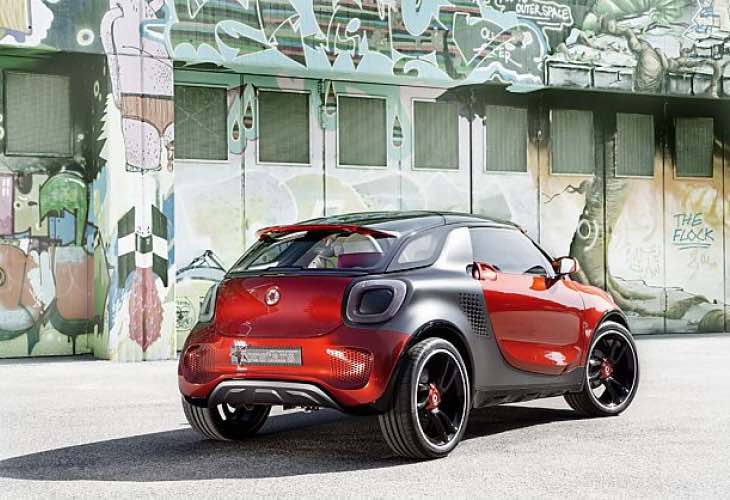 According to a report from Autoblog, the Maybech SUV could be based on the next-generation GLS and will be a sublte shift in terms of its exterior design. However, it will be to the interior where all the changes will be made.

The Smart SUV will be a huge deal for Mercedes, as it will help to extend the range even further, and in doing so will bring an even greater choice to the consumer.

Before you get too excited about the prospect of these two models, the launch will not be imminent, as it is expected to be a few years down the line.