Two screenshots were recently posted by Rockstar Games which could be an early sign of imminent release info for their upcoming title Max Payne 3. The new title that has been taken under Rockstar’s control since Remedy Entertainment let go of the game, however up until now we have heard no mentions of Max Payne 3 for a long while.

The game was originally meant to arrive in 2009, however has been held back for ‘development time’. We are taking these screenshots as a sign towards the game’s release being finalized and more information coming soon we hope from Rockstar.

The giant game developer most notable for the creation of the Grand Theft Auto series and their most recent project L.A Noire, have said they have started a new chapter in Max’s life. “This is Max as we’ve never seen him before, a few years older, more world-weary and cynical than ever.” one Rockstar representative has said.

Fans of the old titles should definitely still be excited to hear more from this latest title as we imagine it will build on the solid foundations set by previous Max Payne video games, perhaps we will we hear more in the coming months or see the game in action at E3 2011.

We are hopeful that the screens (below) will kickstart many more Max Payne 3 information being announced by RockStar, do you think Max Payne 3 will be worth the wait? 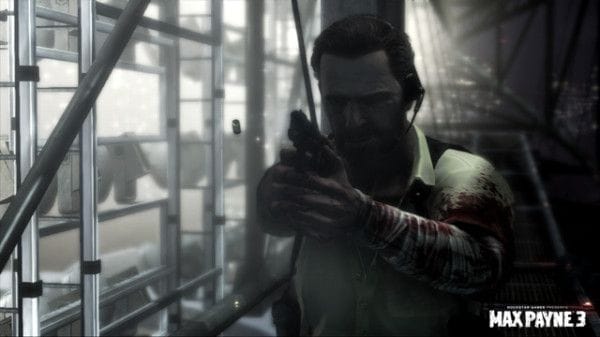 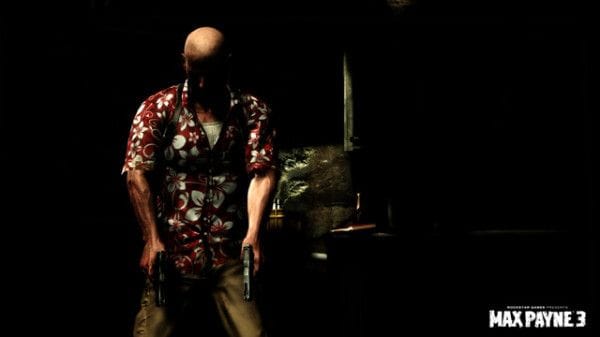