We have some great news now for those of you who enjoy playing online multiplayer combat games, as it’s just been revealed that Platinum Games — the developer of titles such as Bayonetta and Vanquish — is currently working on a new game called Max Anarchy.

According to a recent article by Brenna Hillier over at vg247.com (sourced from Andriasang), the game — which will be published by Sega – will be available for both the Xbox 360 and PlayStation 3, and will reportedly have support for a large amount of players.

Leaked scans, which come from Japanese video gaming magazine Famitsu, show players using torches and chainsaws whilst in battle. Although the details are rather scarce at this stage, we have heard that MadWorld protagonist Jack will be making an appearance. 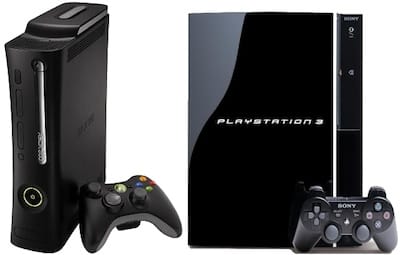 Max Anarchy is said to feature both a story element and online mode, as well as having both co-op and competitive game types. According to Tom Ivan over at computerandvideogames.com, a Sega spokesperson said that more details will be revealed later this week.

Would you be interested in playing a game such as Max Anarchy?