Now that the exciting transfer has been completed for Matteo Darmian to Manchester United from Torino, we wanted to look ahead to EA’s inevitable update to put him into Man Utd’s squad officially too.

As we have seen with recent transfers by EA, a Darmian FIFA 15 Summer 2015 update is definitely coming, it’s just a question of when.

The new player from Torino is actually listed as a right midfield player in the game at the moment, but when EA makes the transfer we wonder if they will change his position to right back instead. 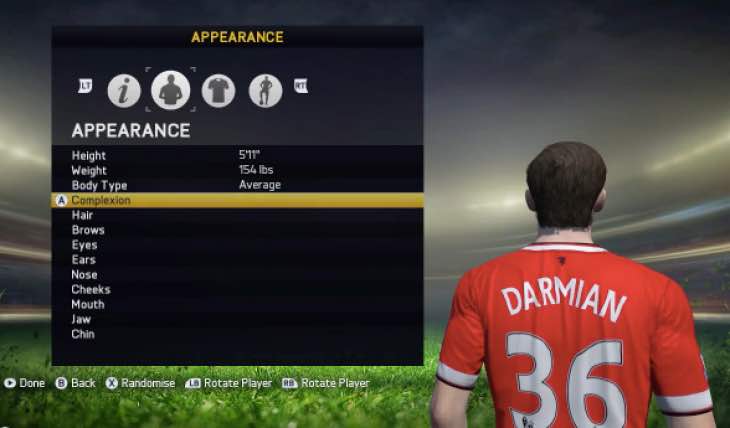 They may decide to wait until FIFA 16 to change Matteo Darmian’s position, but we hope it happens this Summer as fans will want to see it.

Right now, you can get a preview of what Darmian looks like in a Manchester United shirt by watching the video below. Little is known on the 74-rated silver card player, but do you think he has potential?

Let us know your thoughts on this player and if he can fit into your FIFA 16 Ultimate Team or FUT 15 squad.