The 2015 New York Toy Fair takes place next Saturday, which just so happens to be February 14th, Valentine’s Day, and we are sure a few leaks will sneak out before the event opens its doors to the trade, not the public. This is just what Mattel and Google plan to do, as they are all set to make an announcement the day before, on the 13th.

Invitations are already being sent out, which has the tagline “view what’s possible,” although they have omitted any other details. However, one thing is certain, they have chosen the day before in order to get the jump on other big announcements that are likely during this year’s New York Toy Fair. 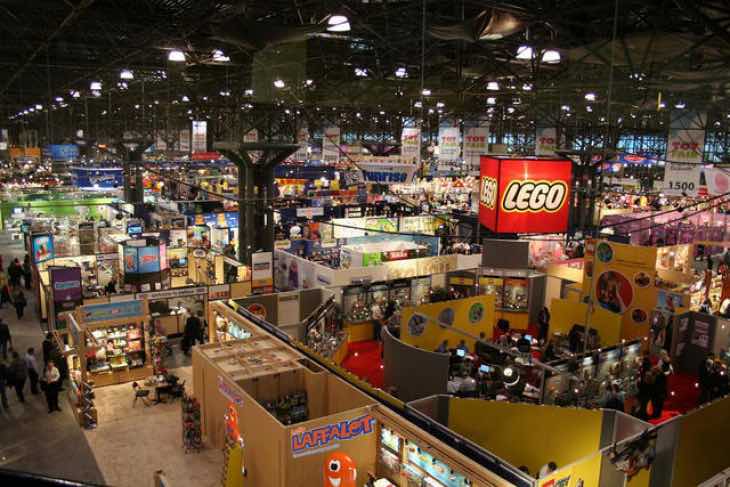 While we have no clue as to what it is Mattel and Google will be unveiling, it is safe to say that it will be a toy of some sort, although what kind is anyone’s guess.

There are however a few possibilities, such as View-Master being updated for the digital age, as 9To5 Google suggests or maybe something completely different.

In other news related to this toy fair, LEGO will also be on hand to announce its collection for 2015.