Another massive piece of news from E3 now, as finally we are very happy to see Microsoft and 343 Industries announce Halo Infinite to the world for the first time.

First thing’s first, it looks like this is going to be a spin-off Halo title, rather than being officially called Halo 6.

Secondly, this is the first Halo game which will be built on 343’s brand new Slipspase Engine which you’ll agree looks rather impressive from the trailer included below. 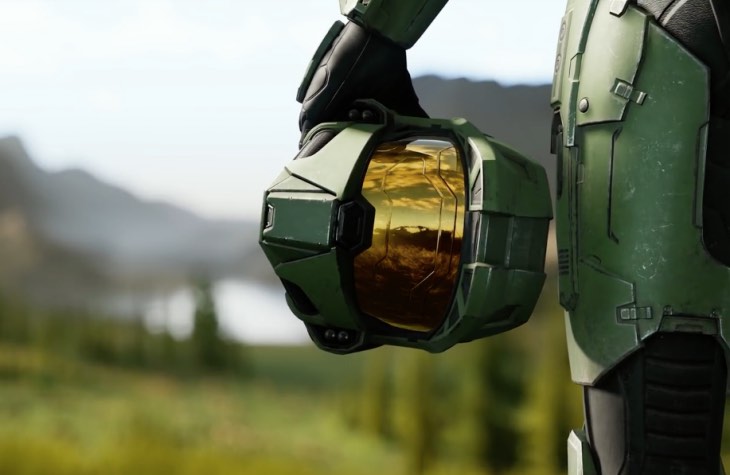 As teased at the end of the trailer, Master Chief is back and 343 Industries have confirmed that one of the main focus points of the game is exploring Master Chief’s story and the events around it that happened after Halo 5.

Fans have been begging for more Master Chief, so now it looks like you have your wish. Enjoy the trailer above and give us your thoughts below – no release date was given, so a 2018 release might be a long shot.