BioWare sure ruffled a few feathers the other day when they announced that Mass Effect 3 would not be released until March 6, 2012. Now we have some details on multiplayer, although we are informed that it still needs some work ahead of its release. The news of Mass Effect 3 multiplayer is still hush hush, but it seems as though the developer might unveil it towards the end of 2011.

Thankfully Middle East Gamers learned from a source some important details about the multiplayer campaign. The first and most important detail is that there will be a huge choice of maps in its multiplayer mode, which will be like a Horde style. Other modes are to include Deathmatch, Capture the Flag and Team Deathmatch.

If you do play in Horde model, then you and another three people can join in on the action. If you are a gamer who hates large maps, then you will be pleased to know that Mass Effect 3 will go down the smaller route. More often than not most of a map is unused, so it is much better to have a better-designed smaller map. 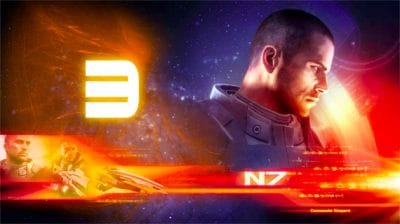 Also for multiplayer will be a store where you can upgrade your weapons along with many other items. We just need to remind you that work is still in the early stages, so BioWare still has much to do — although they do have nine months before Mass Effect 3 is released.