If you consider yourself to be a hardcore Mass Effect fan, this weekend may turn out to be one to remember, as it has been rumored that Mass Effect 3 will get a first showing at the Spike VGAs – are you ready for it?

You could argue that Xbox 360 and PC owners are more excited about the prospect of Mass Effect 3, especially considering that PS3 owners are still focused on the upcoming release of Mass Effect 2 – said to be the ‘best version’ of of the three. 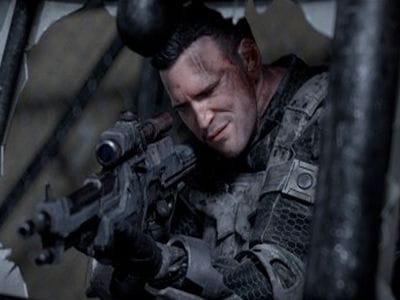 But would you really want an online multiplayer mode in the game? It is unknown whether the game will offer traditional team deathmatch multiplayer modes, or introduce an entirely new concept to the game – we’re hoping it’s the latter. Assuming that multiplayer is announced for ME3 what ideas do you have? We’re looking for ideas which best suit the gameplay of Mass Effect 3 – let’s see what you come up with.

We’ll let you know what is announced this weekend.