If you’re looking forward to the arrival of Mass Effect 3 you will probably be keen to find out more about the game’s multiplayer elements, well today we are going to take a look at the classes which players will be able to choose from.

Recently a video was released by the guys at BioWare which gave us a glimpse of some of the game’s many classes which are available to choose from, as you would expect there’s different races which posses different unique attributes. We are also told that whilst playing ME3 you will be able to level up the characters to level 20 and utilize skill branches much like you do in single-player mode to customize your character’s abilities.

Sadly we don’t know all the little details, but here’s a breakdown of what we know so far:

If you choose to play as a Human Soldier you will have access to frag grenades and be able to use adrenaline rush and concussive shots. 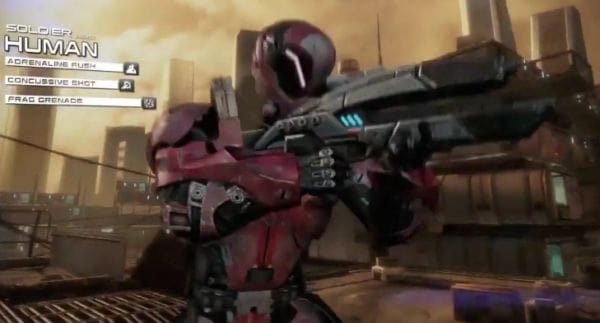 Quarian Engineers will boast incineration and cryo blast abilities and also have sentry turrets at their disposal.

Turian Sentinals look like a fun class to play as, they will be protected by tech armor and also boast overload the overload capabilities to take out an enemies shield, that’s not all as this class can also warp. 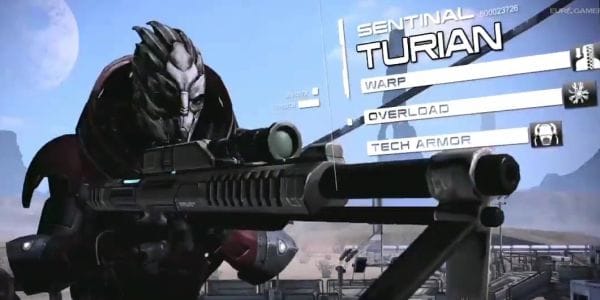 Asari Vanguards will have lift grenades, the biotic charge power and the sought-after ‘stasis’ talent. 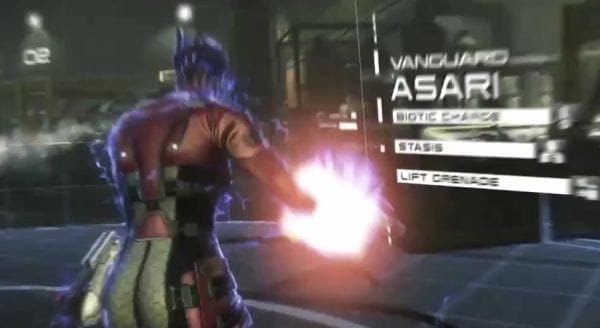 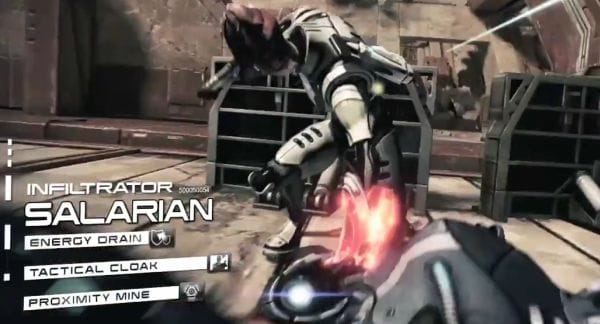 Finally we can tell you about Krogan soldiers, these can take lots of damage at times thanks to their fortification power and then obliterate the enemy apart with the carnage talent, they will also have inferno grenades.

We’re not sure how many more classes there will be in Mass Effect 3 multiplayer, or whether that’s them all – therefore we will have to keep you posted as we hear more. If you’re not sure what a particular power does which is mentioned in this post you should check out this link for all the relevant information, whilst this page should clear up any questions you may have about the many talents available.

Which class do you think you will play as first?