We have some breaking news to bring you now, as following on from the official announcement of Mass Effect 3 at the Video Game Awards over the weekend, we now know which platforms the game will be landing on.

We’re delighted to say that Mass Effect 3 will be available on all three main platforms, the Xbox 360, PC and the PS3. You won’t need us to tell you that this wasn’t the case with Mass Effect 1 and 2, as the PS3 is only just getting Mass Effect 2 now.

It is great news that everyone will be able to enjoy it – just the way it should be. It now means of course that all three platforms should get DLC at the same time, unlike Call of Duty: Black Ops which will shortly be receiving it’s first batch of extra maps exclusively on the Xbox 360 console first.

What are your thoughts on EA’s decision to go multiplatform? – Do you support the move or not? The confirmation of the platforms actually came from Twitter believe it or not – Here’s the message from EA’s Patrick Buechner, as reported by VG247. 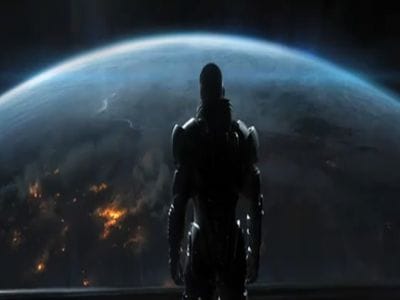 On a side note, we still don’t know if the game will feature a multiplayer mode for the first time, as rumored in our previous report here. We’re still on the fence over that so let us know your thoughts on that aspect.