Mass Effect 3 is still currently in development and while it is being developed, the people at BioWare have been kind enough to grant us a sneak peek into the game with two new screenshots. The visuals look very detailed and the lighting is very impressive.

From what we can gather from the screenshots, it looks like there will be no problems with seeing enemies in this game which can be a problem in some games (even after you have adjusted TV settings). The shadow effects and light given off from gunfire should make the game a much more involving experience.

The final game in the trilogy is very highly anticipated and the Arrival DLC for Mass Effect 2 ensures that it has been set up for a grand reception when it arrives in the fourth quarter of this year. Mass Effect 2 was well received by critics on every platform it came out on, many sites called it their game of the year, BioWare will hope that Mass Effect 3 will be just as successful.

We think the screenshots are very impressive and after posting some details and spoilers last week it is all coming together. Check out the screens for yourself below (which we pinched from PCWorld), do you like the look of the game? 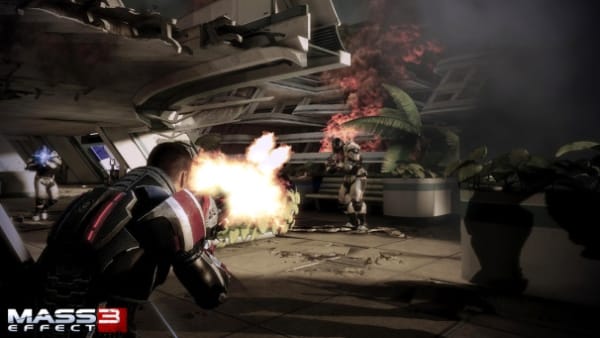 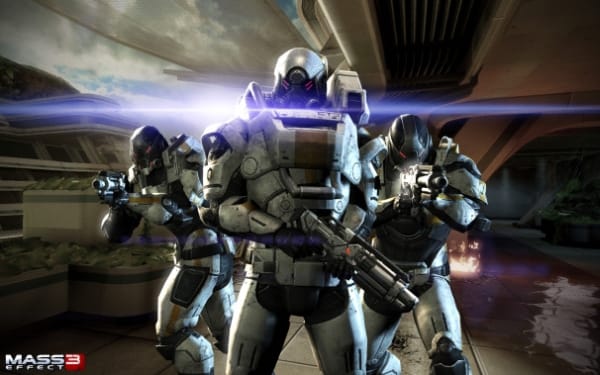