Now that our North American readers can get their hands-on the PS3 version of Mass Effect 2 we thought we would see how the game’s graphics compare to the Xbox 360 version, this is especially exciting as the PS3 release uses the Mass Effect 3 engine.

You can see a high-definition video comparing the two versions side-by-side here, it has to be said that the differences are extremely hard to spot, in fact I have trouble seeing any. 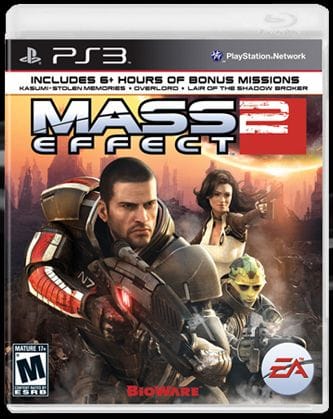 One comment on the GameTrailers website suggests that the PS3’s textures are ever so slightly better, whilst another comment claims that the Xbox 360 version is brighter, on the whole though most people are saying that there is no difference whatsoever.

Just because the graphics are no better than the Xbox 360 version it does not mean that Mass Effect 2 is not worth buying, our recent articles suggests that the game is worth the wait, some reviewers also said that there is a noticeable step-up in the graphics quality, whilst another site said that character models look more lifelike.

Having not played the PS3 version of Mass Effect 2 I cannot comment, however going by the GameTrailers video and the screens embedded below there is no huge difference. Have you played both versions? If so, is there a noticeable difference between them?

Here are the comparison screens, click on the images for larger versions. 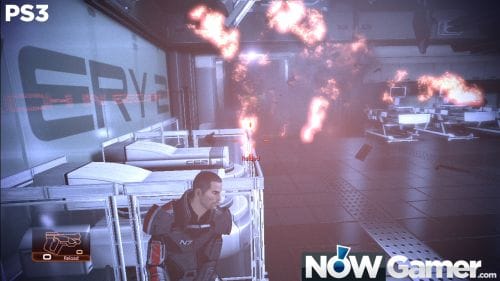 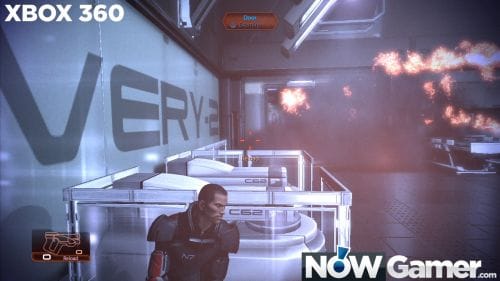