We have just brought you details on a possible Mass Effect 3 announcement, but now we have some important news for PS3 owners looking to pick up Mass Effect 2 – a confirmed release date.

As reported from VG247, we’re pleased to say that Mass Effect 2 will be out in January. EA has confirmed to IGN that the game will release on January 18th in the US, and January 21st for those of you in the UK.

Don’t forget that the PS3 version will have immediate access to all the DLC content released along the way for Mass Effect 2, as you’ll find everything on the Cerberus Network. 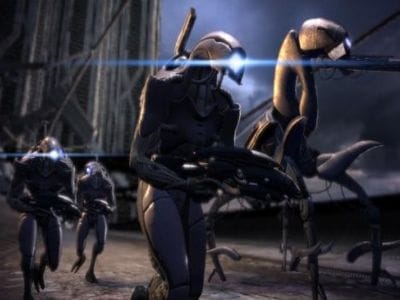 How many of you are planning to pick up the game? It seems strange that Mass Effect 1 still won’t be available on the PS3, especially if Mass Effect 3 ends up being announced for the PS3 as well. Where do you stand on this? At least PS3 owners can rest assured that they are getting the best version of the game.