Mass Effect 2 players may have just barely finished the Overlord DLC that was released in mid-June, but believe it or not, BioWare have just announced another DLC titled as ‘Lair of the Shadow Broker’ will be coming to you soon.

Overlord, and the Aegis Pack are the most recent releases for Mass Effect 2, and with what seems as a steady and consistent flow of DLC’s coming out for the game, it’s sure that BioWare are keeping there gamers happy with the string of releases.

The official Mass Effect website describes the new DLC taking place two years ago when Commander Shepard died and Liara T’Soni fought against the Shadow Broken to bring her former commander back. Now that he has returned, they both want to finish what they started and confront the mysterious sinister Shadow Broker one final time.

No word yet on a release date, as the DLC is tentatively scheduled as “coming soon.” 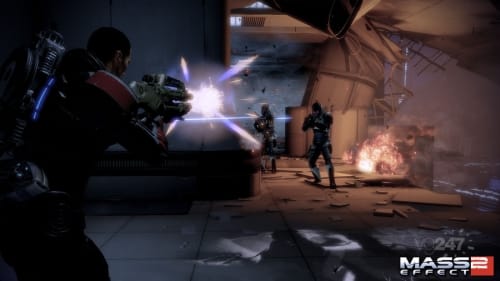 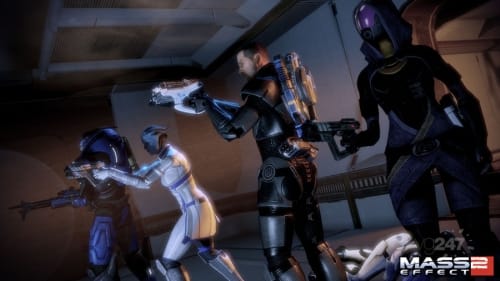 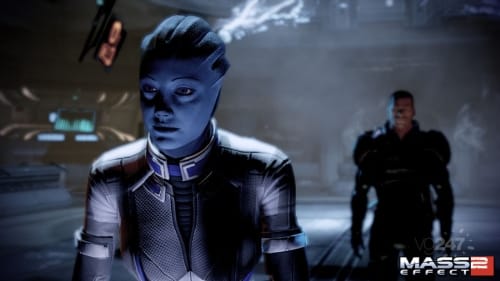