Good news everyone, the Maserati Alfieri all-electric version has finally been confirmed by Peter Denton, who is Maserati North Europe’s General Manager. We already knew earlier this year that the company was working on an all-electric car, and so finally nice to get confirmation of this. 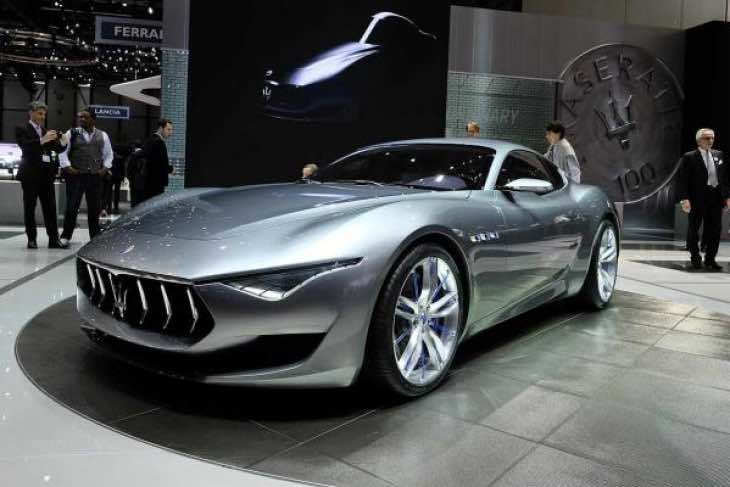 The vehicle will be based on the Alfieri concept that was revealed back in 2014, although we are certain many changes will be made before its eventual release.

While we do not have an exact Maserati Alfieri all-electric release date, we know that it will be after the internal combustion engine version being released in 2019. In fact we know it will be some time in 2020, and so will be interesting to see how it will compare to the Tesla Model S, although we suspect that model will come with an array of new features and also a new design by then.

In terms of size, we’ve been told the Alfieri will be larger than the Porsche Boxster and Cayman, and also the 911, although will be similar in size to the Jaguar F-Type, which is one of our favourites vehicles right now.