The game was unveiled at PlayStation Experience, but it will also be coming to Xbox One and PC in late 2017 so it isn’t a PS4 exclusive like Street Fighter 5 was.

At the moment, we have only had a short list of Marvel Vs Capcom Infinite characters confirmed for PS4 and Xbox One. These are Ryu, Mega Man and Morrigan from Capcom, Captain Marvel, Iron Man and Captain America from the Marvel side. 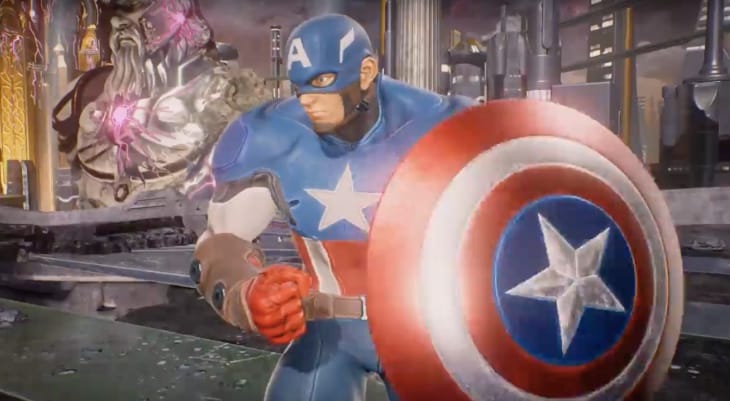 The list is certainly going to grow over the next few weeks, so we want you to start making your dream wishlists below and let us know who you want to see to give Capcom some ideas if they plan to take community input into account.

An extended trailer is below showing the first actual Marvel Vs Capcom Infinite gameplay, giving you an ideas of the combat system and what looks to be a heavy influence of Infinity Stones which are part of the big MCU storyline right now.

Do you love the game? Tell us which characters from Capcom and Marvel that this game simply NEEDs to have.