We’ve brought you a few articles about the upcoming Marvel vs. Capcom 3: Fate of Two Worlds game over the past few weeks, including the scheduled release dates and an update on the character list. I now have more news for you, regarding the new Mission Mode and License Cards.

Players will of course have the usual versus (online) and arcade modes to choose from, and they’ll now have the added choice of the new Mission mode. According to Mike Jackson at computerandvideogames.com, Mission mode enables players to train themselves, by competing a series of character challenges. 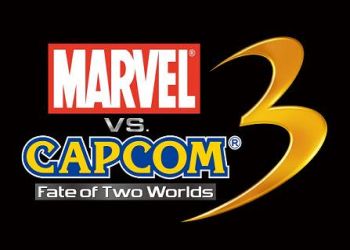 The new License cards sound like a good addition to the game, as they enable players to check out the playing styles of other online players. Capcom said that the data found on the license cards, tracks players tendencies based on their style of fighting.

It will also allow players to view both the negative and positive points about their style of play. Not only will you be able to see who your opponent’s favorite team of characters is, but you’ll also be able to see data on the number of wins and losses they’ve had and what style of attacks they like.

You can read more about this via computerandvideogames.com. Are you looking forward to the Marvel vs. Capcom 3 game? What do you think of the addition of Mission Mode and License Cards?