Capcom’s much anticipated Marvel vs. Capcom 3: Fate of Two Worlds game may not have made it into the hands of the general public quite yet, but that hasn’t stopped a few early reviews from surfacing online. We thought we’d take a look at a few of the said reviews, just to see what the critics think.

The first review comes from Simon Parkin over on the eurogamer.net website. Simon, who gave the Marvel vs. Capcom 3 game an overall score of 8/10, noted that the game’s visual assault may be a little too much for some gamers. In fact, he claims that it’s sometimes hard to keep up with what’s going on.

Simon also notes that while the Marvel vs. Capcom 3 game does include lobbies, which allow gamers to gather and compete in winner-stays-on round robins, it unfortunately doesn’t enable them to watch other players’ matches while they wait their turn to play. 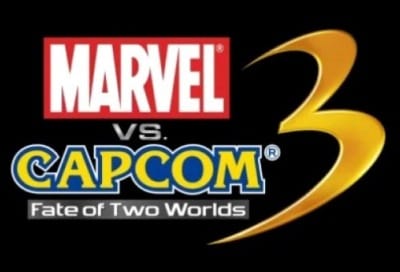 In the meantime, David Jenkins from metro.co.uk gave the game an overall score of 8/10. Although David says that the Marvel vs. Capcom 3 game is not the deepest of fighters out there, he does go on to say that it is one of the most entertaining and imaginative.

The final review comes from the nowgamer.com website, which gave the game an impressive 8.8 out of 10. According to this review, the line-up in Marvel vs. Capcom 3 feels more “ordinary and pedestrian” compared to that of the Marvel vs. Capcom 2 line-up.

Although this review describes the MvC3 as fast, fun and frantic, it does go on to note that it could be better with extra stages, modes and characters. You can read the full reviews via the links above. Feel free to give us your opinion once you’ve had a chance to play it.